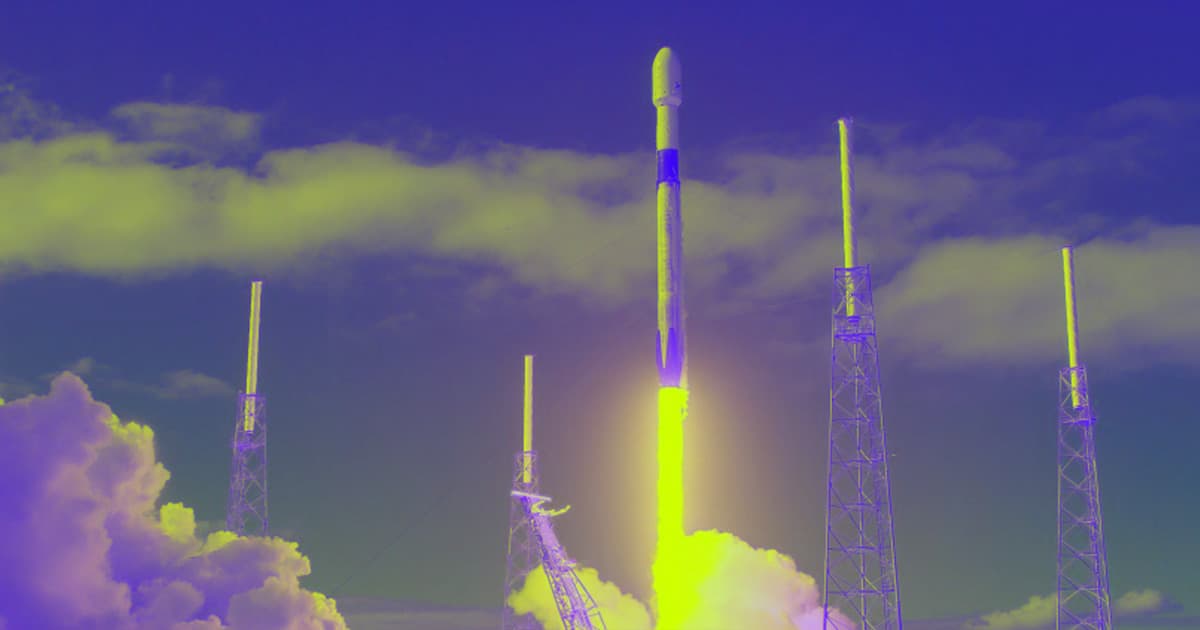 SpaceX just made it incredibly simple to book an orbital flight.

SpaceX just made it incredibly simple to book an orbital flight.

SpaceX has officially launched an online booking tool that lets you reserve space on a Falcon 9 rocket.

You won't be getting a seat to travel to space yet, though — the tool is meant to offer smaller companies a way to send payloads into space, including small satellites, as TechCrunch reports.

For a cool $1 million, customers will be able to send a payload of up to 200 kg (440 lbs) into orbit as part of the "Smallsat Rideshare Program," first unveiled by SpaceX in August. That's a significant price drop from the original $2.5 million reported at the time.

The booking tool will ask you for a desired orbit, which clients can pick from polar orbit (a line that runs over both poles at 90 degrees to the equator), Sun-synchronous orbit (a specific orbit that allows solar panels to work continuously), or low-Earth orbit (Earth-centered at up to altitudes of 2,000 km).

The Elon Musk-led company is also offering up its own proprietary separation system for an additional cost. Insurance and on-site fuelling are also available.

SpaceX is planning to start flying these payloads on its rideshare Falcon 9 rockets starting this June, according to TechCrunch. Customers will have to put down a $5,000 deposit and pay up the rest in three instalments.

More on SpaceX: SpaceX Is Planning a Miles-High Starship Flight as Early as March