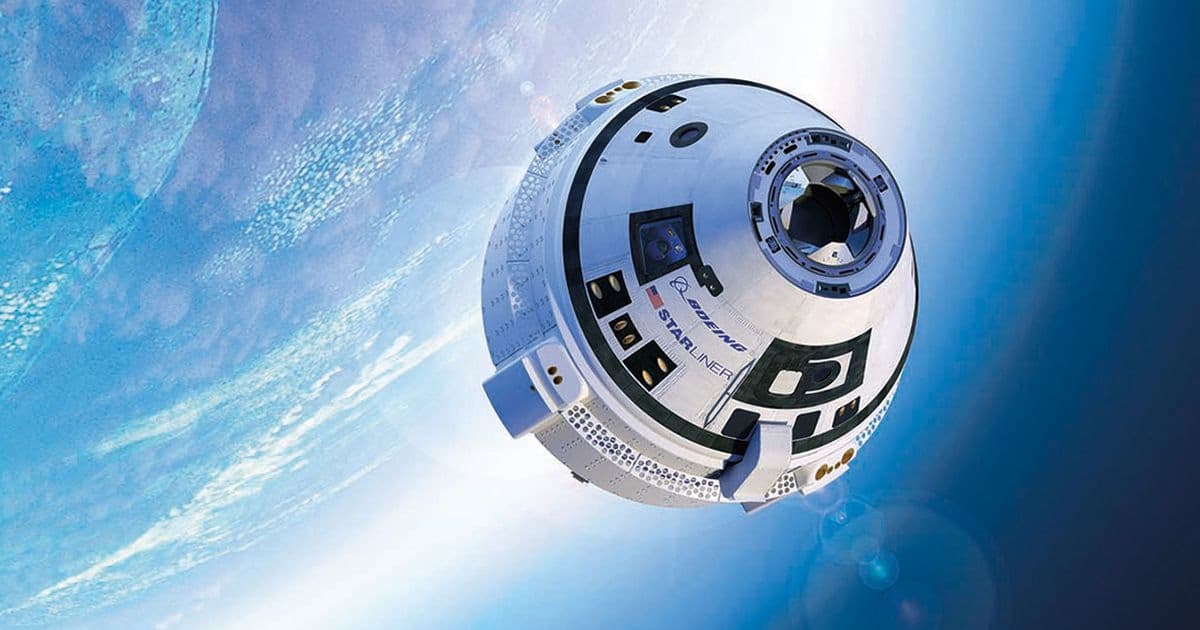 SpaceX is running laps around the competition.

SpaceX is running laps around the competition.

SpaceX has managed to deliver its third crew of astronauts to the International Space Station aboard its Crew Dragon capsule.

The company developed the astronaut-ferrying platform under the Commercial Crew contract with NASA — but it wasn't the only company developing such a capsule. Left in the dust?

Boeing's Starliner spacecraft, a shuttle that has seen numerous delays and a development marred by software and hardware setbacks. Now, the aeronautics company has announced it is targeting July 30 for its second and much overdue uncrewed test flight, as Agence France-Presse reports.

An earlier test flight nearly ended in a catastrophe back in December 2019. The uncrewed Starliner failed to dock with the space station and ended up plummeting back down to Earth earlier than planned.

A final assessment by NASA concluded in July that Boeing should take 80 corrective actions after finding that the company did not perform a "full, end-to-end integrated test" prior to the December 2019 test flight.

In July, we will find out if Boeing has learned its lessons since its fateful launch in 2019. The company is arguably miles behind the competition with its Starliner.