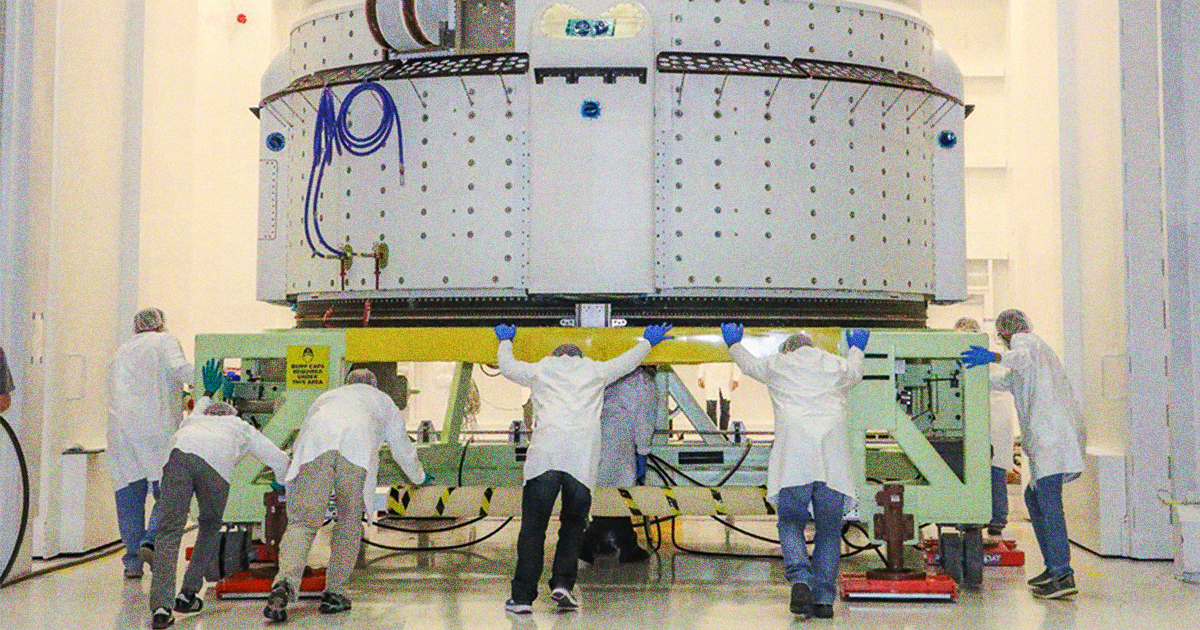 Something Is Really Screwed Up With Boeing's Starliner Prototype

Boeing is running out of time to figure out what went wrong.

Boeing is running out of time to figure out what went wrong.

Boeing's CST-100 Starliner, a prototype spacecraft that the company has been developing for years, should have been preparing to return home from the International Space Station by now. But instead it's still stuck back here on Earth.

The Starliner was supposed to launch an uncrewed test flight to the space station on August 3, SpaceNews reports, but the mission was scrubbed three hours before launch because valves in the propulsion system were stuck in the closed position for reasons that engineers still haven't been able to sort out, though they suspect the spacecraft may have been damaged by a rainstorm during transportation.

Regardless, Boeing doesn't have very long to figure it out before the mission gets sidelined by the space station's packed schedule in the coming months.

The Starliner has a years-long history of software problems, hardware issues, and other delay-causing problems including Boeing totally skipping a crucial safety test last February. Still, the company says it expects its fortune to improve soon.

"Cautiously optimistic is a good way to describe how the team is feeling," Boeing vice president and commercial crew program manager John Vollmer said in a statement provided to SpaceNews.

But that optimism had better pay off soon if Boeing wants to fly the Starliner this year. If it misses its window, upcoming SpaceX and NASA missions that are already on the books may force Boeing to wait until as late as November before it gets another opportunity to try and launch the experimental spacecraft, according to SpaceNews. So if the company ever wants to catch up to SpaceX's crewed spaceflight program, it needs to hurry up.

More on the Starliner: Boeing Is Still Trying To Get Its Doomed Space Shuttle Off the Ground