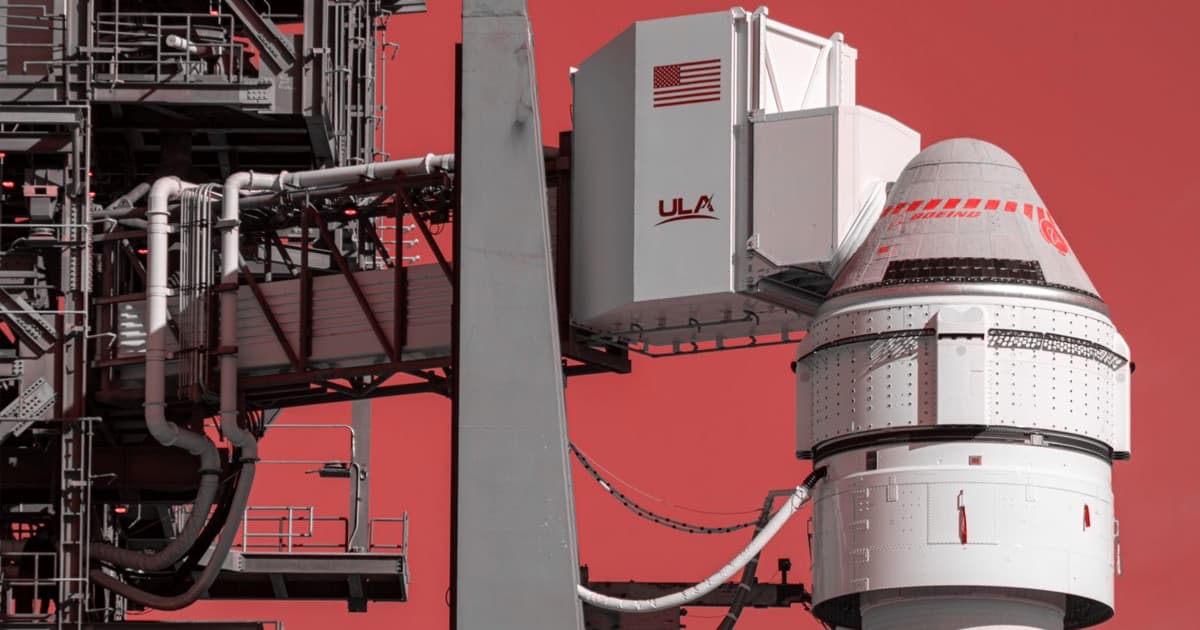 Not a Great Look

NASA has learned that Boeing did not perform a "full, end-to-end integrated test" of its astronaut-ferrying Starliner spacecraft with the rocket that's supposed to launch it into orbit, the United Launch Alliance's Atlas V, the Orlando Sentinel reports.

Members of NASA's safety advisory panel told journalists that such a test is needed to ensure that all software systems respond to each other for every maneuver.

"It’s pretty exhaustive. You gotta do that," Christopher Saindon, a retired Navy first officer and pilot, who left the advisory panel earlier this month, told the Sentinel. "That was somewhat surprising to us on the panel. There were certainly gaps in the test protocol."

Boeing's development of its Starliner spacecraft has been plagued with issues. During its first-ever, uncrewed test launch in December, its onboard timing system caused it to never end up at its destination, the International Space Station.

Ensuing investigations found that other software glitches could've nearly caused the December test to end in a "catastrophic failure," according to a February report by NASA's safety review panel.

"Since the two noted problems [during the December test flight] occurred at system interfaces, one would have to speculate that there was some weakness in the integrated testing," current panel member Don McErlean told the Sentinel.

Boeing wasn't the only one to blame for the newly revealed oversight, as Ars Technica senior space editor Eric Berger pointed out on Twitter. "Not a great look for NASA, either, as they apparently signed off on bypassing [the test]."