SpaceX's main rival just messed up in a major way. 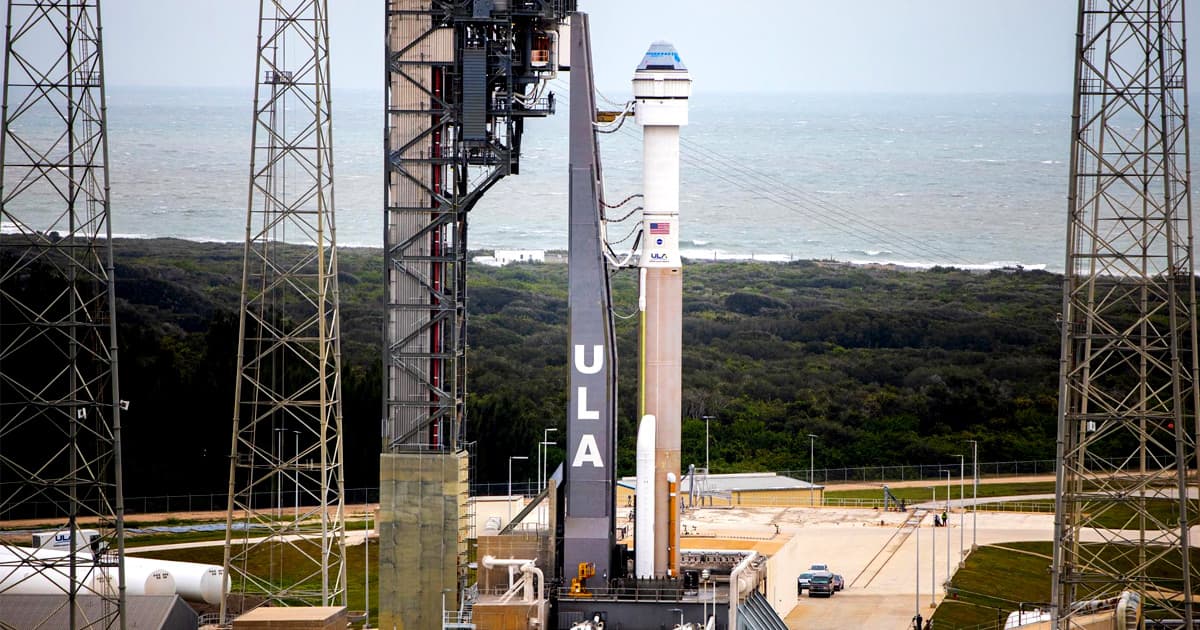 The uncrewed Starliner's launch Friday morning appeared to go flawlessly. But about 30 minutes after liftoff, Boeing and NASA reported that the craft had missed its intended orbit — and they're now saying automation is to blame.

"The anomaly resulted in the vehicle believing the time was different than it actually was," he said during a news conference, "and because that timing was a little bit off, what ended up happening is the spacecraft tried to maintain a very precise control that it normally wouldn’t have tried to maintain and it burned a lot of [propellant]."

"At this time, we do not expect the Starliner to dock at the International Space Station on this flight," Boeing wrote in a statement.

Bridenstine noted during the conference that the situation could have been quickly remedied had NASA astronauts Mike Fincke and Nicole Mann, who are assigned to the first crewed Starliner mission, been onboard at the time.

"This anomaly had to do with automation, and Nicole and Mike are trained specifically to deal with the situation that happened today where the automation was not working according to plan," he said. "Had they been in there, we very well may be docking with the International Space Station tomorrow."

He added that he's not ruling out the possibility that the very next Starliner flight might include a crew.

As for the current mission, though, Starliner is in a "safe and stable" orbit around Earth, and Boeing and NASA are focused on identifying any tests the spacecraft could undertake before its planned landing in the New Mexico dessert, which could happen as soon as Sunday.

More on Starliner: This Week, Boeing Will Try to Dock Its Space Taxi With the ISS