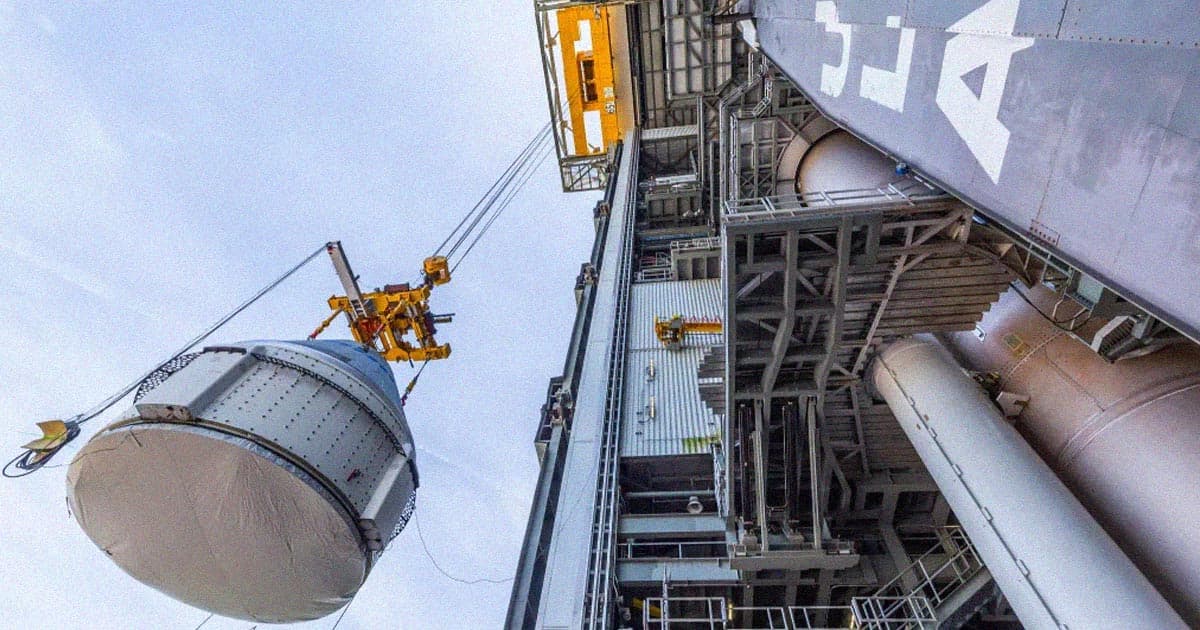 Things seem pretty bleak over there.

Things seem pretty bleak over there.

Boeing's Starliner, its crew capsule that rivals SpaceX's Crew Dragon spacecraft, has clearly been cursed from the start — and its most recent problems run far deeper than initial reports suggested.

The good news is that there's still a chance Starliner is going to make its May 19 International Space Station launch date after ample turmoil, CNBC reports.

The bad news is that the underlying valve issue that's resulted in repeated setbacks is likely going to require a full redesign, yet another potential complication.

"A valve redesign is definitely on the table," Boeing vice president Mark Nappi said during a Wednesday news conference after news of Boeing clashing with valve manufacturer Aerojet Rocketdyne first broke. "Once we get all the information that we need, we’ll make that decision."

As CNBC notes, Boeing has spent upwards of $600 million additional dollars to date due to the repeated setbacks plaguing the launch of its Starliner spacecraft.

The cursed launch has been viewed by many as the airplane manufacturer's losing gambit to compete with SpaceX's Crew Dragon capsule. Both companies have been under contract with NASA to establish a new reliable way to launch astronauts into space.

While SpaceX has launched five crewed missions to the ISS so far, Boeing has been stuck in development hell and has yet to send an uncrewed Starliner to the orbital outpost.

Nevertheless, the continued delays — many of which appear to have stemmed from the same valve issue — seem to have displeased NASA, who, in a rare about-face, re-assigned astronauts to SpaceX's Crew Dragon from Starliner last year after Boeing failed to get its capsule into stable orbit.

In other words: it looks like there's even more trouble in aerospace manufacturing paradise than we thought.

More on Starliner's fails: Piece Falls Off Boeing Starliner As It Trundles Toward Launchpad