It’s yet another blow to the beleaguered agency. 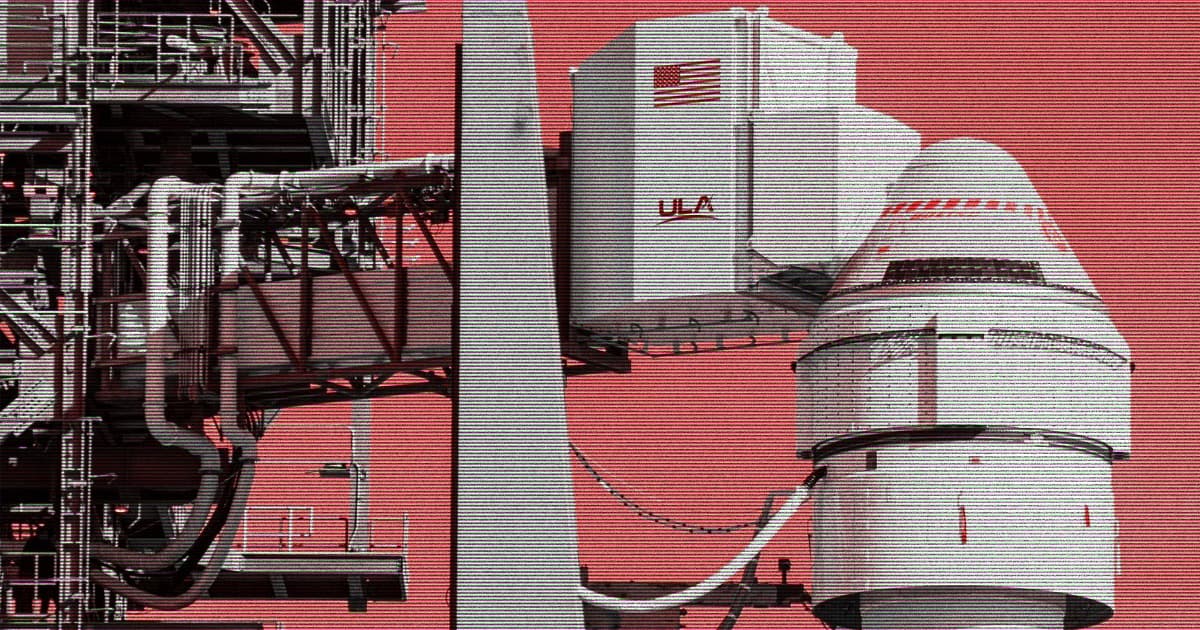 A much anticipated test flight of Boeing’s Starliner spacecraft has been delayed indefinitely to address a valve issue — capping off a particularly rough week of bad news for NASA.

The Starliner was expected to launch for its second orbit test flight last week, according to DigitalTrends. However, that was cancelled after engineers discovered a problem with a valve in the Starliner’s propulsion pump. Despite aiming to launch in August, NASA announced that additional work needed to be done on the craft and have moved it back to Boeing's facilities.

"Although we wanted to see Starliner fly in this window, it’s critical that our primary focus is the safety of the crew transportation system — for the safety of the space station and the crew members that will be flying on these vehicles," said Kathryn Leuders, associate administrator for NASA’s Human Exploration and Operations Mission Directorate, in a blog update. "We’ll only fly this test when we think we are ready and can complete the mission objectives."

It honestly seems like Starliner is less of a feasible spacecraft and more of an expensive, cursed albatross hanging around NASA’s neck. The project has a long history of launch delays, hardware issues, and critical fixes that have been a source of many a headache at the agency. It also doesn’t help that Boeing has been, er, less-than-responsible in developing and testing the craft.

This all just marks yet another setback for NASA in a week of setbacks.

To start off, the agency discovered that the Perseverance Mars rover wasn’t able to collect a rock sample to send back to Earth — and proceeded to blame the rock for their issues.

Update on my first sampling attempt: looks like the rock I drilled was too crumbly and broke into small fragments/powder, instead of producing an intact core. Pushing ahead to find my next target, expected to be more like rocks we cored on Earth.

There’s also the odd mud-slinging campaign the agency has found itself in against Russia as the two countries attempt to pass blame on one another for the recent near disaster when the ISS spun out of control.

On top of all this, NASA’s own inspector general released a report saying that a lunar landing as a part of the Artemis mission slated for 2024 is "not feasible." The reason is due to supply chain issues for the astronauts’ flight suits.

While a delay with Starliner isn’t great, it’s certainly better than going ahead with the mission and having a much more costly disaster occur because they didn’t iron out all the kinks before they launched. Hopefully, the agency can bounce back with some good news soon.

Read This Next
No Scope
People Are Furious at Space Telescope's Homophobic Name Again
DIY NASA
Amateur Rocket Builders Planning to Launch Astronaut Into Space
SpaceX:1 Blue Origin: 0
Federal Judge Shoots Down Blue Origin's Lawsuit Against NASA
Futurism
Politicians and Scientists Are Concerned About President Trump's Pick for NASA Leader
Futurism
NASA Admin: "By the Time You're a Junior, What You Learned as a Freshman is Obsolete"
More on Future Society
I Silence Thee
Jan 28 on futurism
Leaked Messages Seem to Show Elon Musk Using Twitter to Punish His Enemies
Gas Giant
Jan 27 on the byte
Journalist Eats Lab-Grown Chicken, Gets "Weirdly Gassy"
Musk Rats
Jan 26 on the byte
Twitter Is Quietly Re-Suspending the Lunatics Elon Musk Let Back On
READ MORE STORIES ABOUT / Future Society
Keep up.
Subscribe to our daily newsletter to keep in touch with the subjects shaping our future.
+Social+Newsletter
TopicsAbout UsContact Us
Copyright ©, Camden Media Inc All Rights Reserved. See our User Agreement, Privacy Policy and Data Use Policy. The material on this site may not be reproduced, distributed, transmitted, cached or otherwise used, except with prior written permission of Futurism. Articles may contain affiliate links which enable us to share in the revenue of any purchases made.
Fonts by Typekit and Monotype.