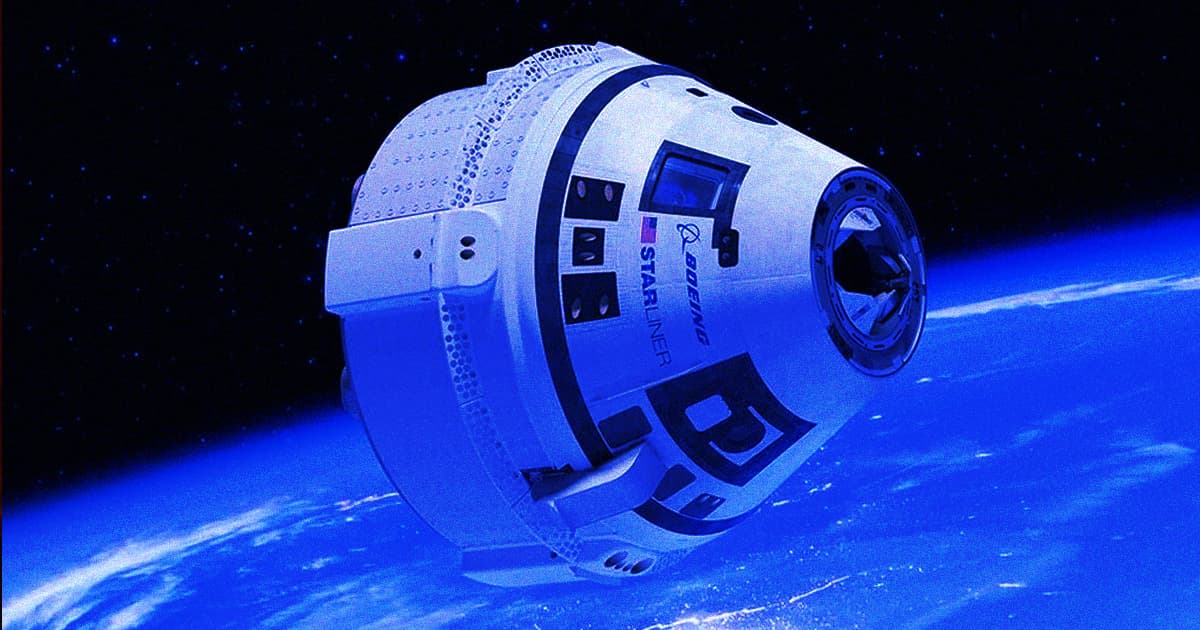 The Starliner crew is hitching a ride with SpaceX instead.

The Starliner crew is hitching a ride with SpaceX instead.

NASA gave a routine astronaut assignment announcement on Wednesday. But reading between the lines, it seems that the space agency is throwing some serious shade at one of its top contractors.

Astronauts Nicole Mann and Josh Cassada were reassigned and will now serve as commander and pilot, respectively, of the Crew-5 SpaceX launch next year, according to NASA. That's routine enough, but the duo had already been assigned to crewed missions with the Boeing Starliner and, simply put, NASA seems to have decided that the problem-riddled spacecraft was just taking too long.

"Mann and Cassada previously were assigned to missions on NASA’s Boeing Crew Flight Test and NASA’s Boeing Starliner-1 mission, respectively," reads the announcement. "NASA decided it was important to make these reassignments to allow Boeing time to complete the development of Starliner while continuing plans for astronauts to gain spaceflight experience for the future needs of the agency’s missions."

In short, the Starliner is so behind schedule that it's started to create problems for NASA's commercial crew program.

For years, development of the Starliner has been plagued by delays, failed launches, and mysterious problems. The problems have been so bad that even Roscosmos started to mock Boeing by offering to help repair a Starliner spacecraft that broke during a preflight test.

Mann and Cassada will still fly with the Starliner crew in addition to their new SpaceX assignments — if it ever gets off the ground. But as NASA noted in the announcement, it wouldn't be fair to them or good for NASA to deny them valuable flight experience until whenever it is that Boeing figures out how to build a working spacecraft.