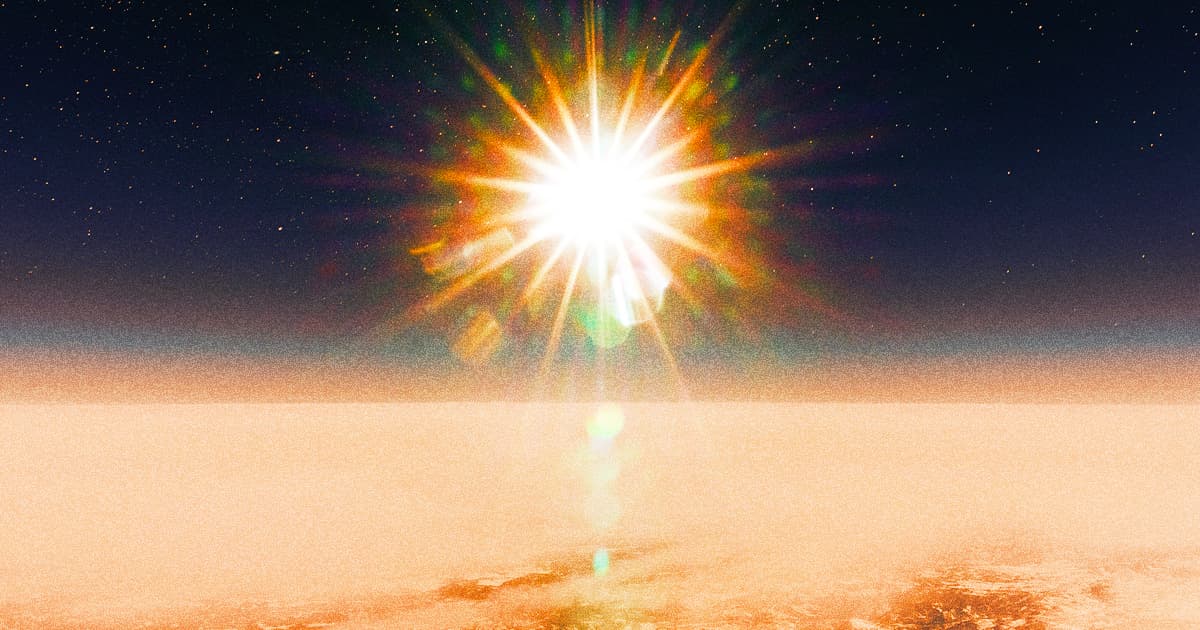 This long, weird satellite is one of the brightest things in the night sky now.

This long, weird satellite is one of the brightest things in the night sky now.

One of the world's preeminent astronomy organizations is decrying a newly-launched satellite that has, as critics warned, become one of the brightest objects in the sky.

In a press release, the International Astronomical Union (IAU) called out the BlueWalker 3 satellite for becoming one of the brightest things in the heavens — more prominent, even, than some constellations and up there with the brightness of the Moon — and thus obstructing observational tools on Earth.

Released by the AST SpaceMobile telecommunications company in September, this satellite prototype is meant to be something much like a cell tower in space, and has the largest commercial satellite antenna system in the world at a jarring 64 square meters. To astronomers, the gaudy spacecraft appears as a bright streak across the sky.

IAU issues a statement on the BlueWalker 3 satellite, now confirmed as one of the brightest objects in the night sky.

“BlueWalker 3 is a big shift in the constellation satellite issue and should give us all reason to pause”https://t.co/ehg5Erd87P pic.twitter.com/udIl6A9s18

As Space.com noted around the time of its launch on a SpaceX rocket, the BlueWalker 3 is the largest commercial communications array ever to be launched into orbit — and with that largeness comes serious issues on the astronomy side of things.

Astronomers warned around the time of BlueWalker 3's launch that it was not only going to potentially obstruct Earthbound observational tools with its brightness, but would also be contributing to the increasing problem of satellite and space junk proliferation in low-Earth orbit as these crafts and their ensuing debris begin clogging up our skies.

Now, they're doubling down on those warnings.

"BlueWalker 3 is a big shift in the constellation satellite issue and should give us all reason to pause," Piero Benvenuti, the director of IAU's Center for the Protection of the Dark and Quiet Sky from Satellite Constellation Interference, said in the release.

While the IAU recognizes the benefits of next-generation communication satellites, the organization is nonetheless concerned because "their interference with astronomical observations could severely hamper progress in our understanding of the cosmos."

While we Earthlings may never have the "pristine night sky" that's been an "important part of humanity’s shared cultural heritage," it's still worthwhile to try to limit the damage we do to it in hopes that we won't completely gum up the works.

"We are eager to use the newest technologies and strategies to mitigate possible impacts to astronomy," an AST spokesperson said. "We are actively working with industry experts on the latest innovations, including next-generation anti-reflective materials. We are also engaged with NASA and certain working groups within the astronomy community to participate in advanced industry solutions, including potential operational interventions."

More on satellites: Climate Change is Apparently Doing Something Weird to Satellites