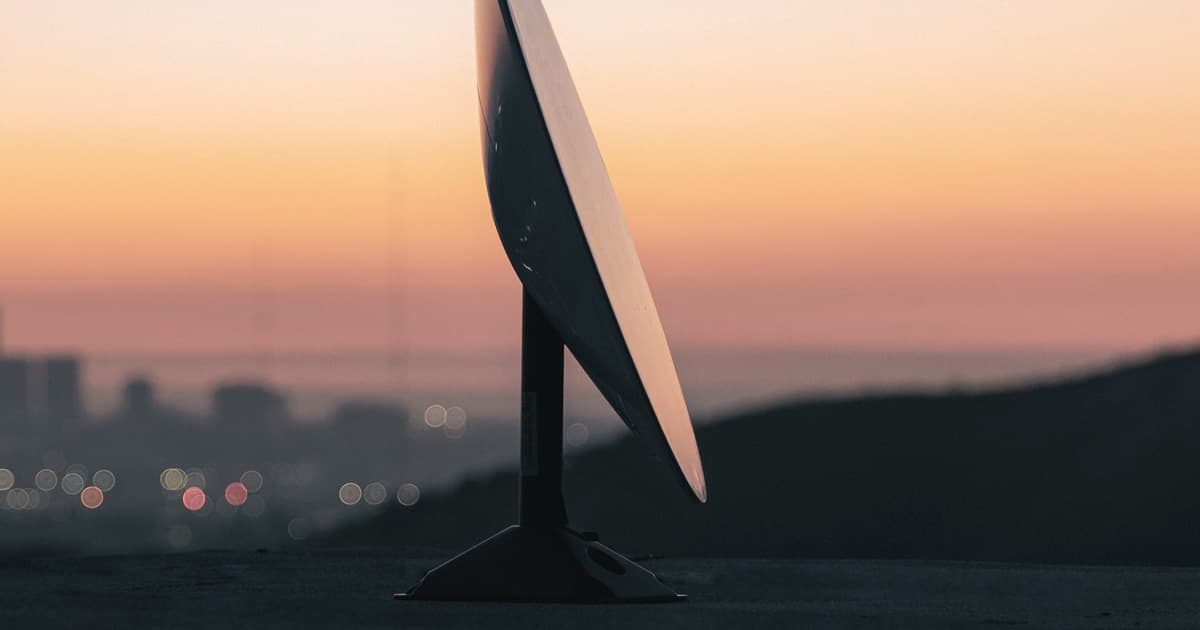 Starlink internet could be coming to international flights and freighter ships near you.

Starlink internet could be coming to international flights and freighter ships near you.

SpaceX is asking US regulators for permission to build out its Starlink broadband internet service for cars, trucks, shipping boats, and aircraft, The Verge reports.

So far, SpaceX has focused its Starlink efforts on providing rural homes with broadband speed internet. Now it wants to go mobile, as detailed in a request filed last Friday with the Federal Communications Commission.

SpaceX requested "a blanket license authorizing operation" of Starlink terminals for mobile applications. "No longer are users willing to forego connectivity while on the move, whether driving a truck across the country, moving a freighter from Europe to a U.S. port, or while on a domestic or international flight," the filing reads.

So far, the Elon Musk-led company has launched over 1,000 broadband-beaming satellites into space. More than 10,000 users have already signed up for a beta program that kicked off in late 2020.

It's not a shocking development. During a January 2020 Tesla earnings call, Musk said that Teslas could get their own terminals, "certainly something that could happen in coming years."