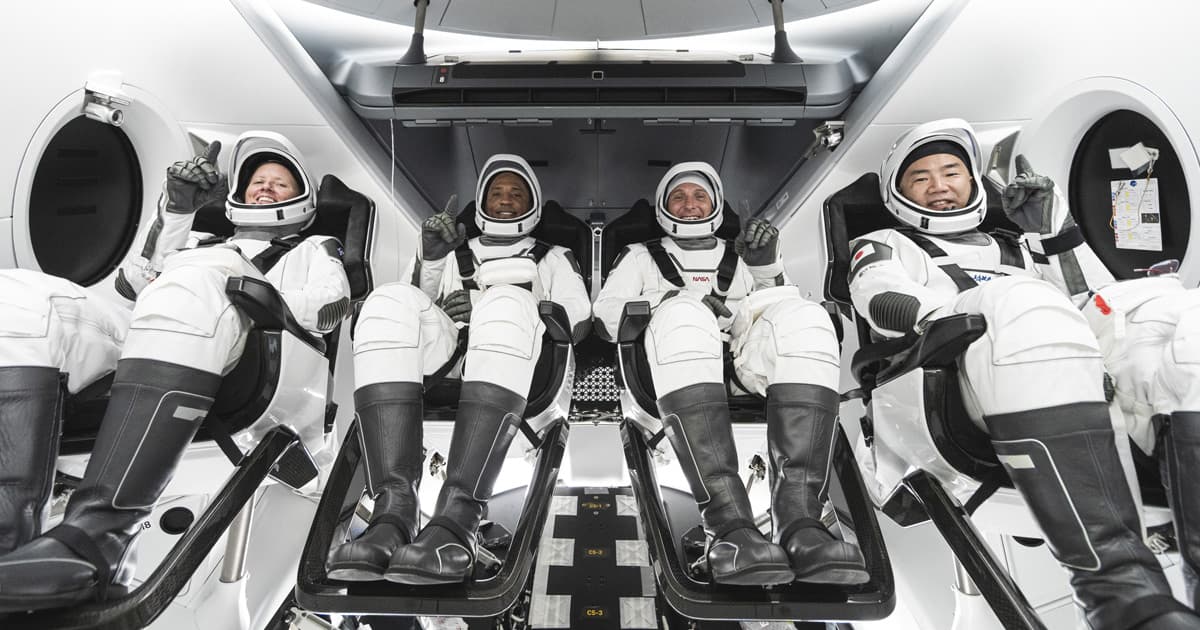 Let's Hope It's the One

The original launch date has shifted around several times. Following the successful Demo-2 mission this summer, NASA had tentatively set the date for late August. Further delays pushed it to "no earlier than late September," before being moved to October 23, and then October 31.

Problems involving the first-stage engine gas generators on the SpaceX Falcon 9 rocket used to launch the capsule forced NASA to push back the date in mid-October.

Crew-1 follows the success of Demo-2, the first time American astronauts launched from US soil since the retirement of the Space Shuttle program in 2011. NASA astronauts Bob Behnken and Doug Hurley splashed down in the Atlantic on August 2 after spending several weeks on board the space station.

A teleconference tomorrow afternoon will discuss the upcoming launch, including results from SpaceX tests involving the Merlin engines used to propel the spacecraft.