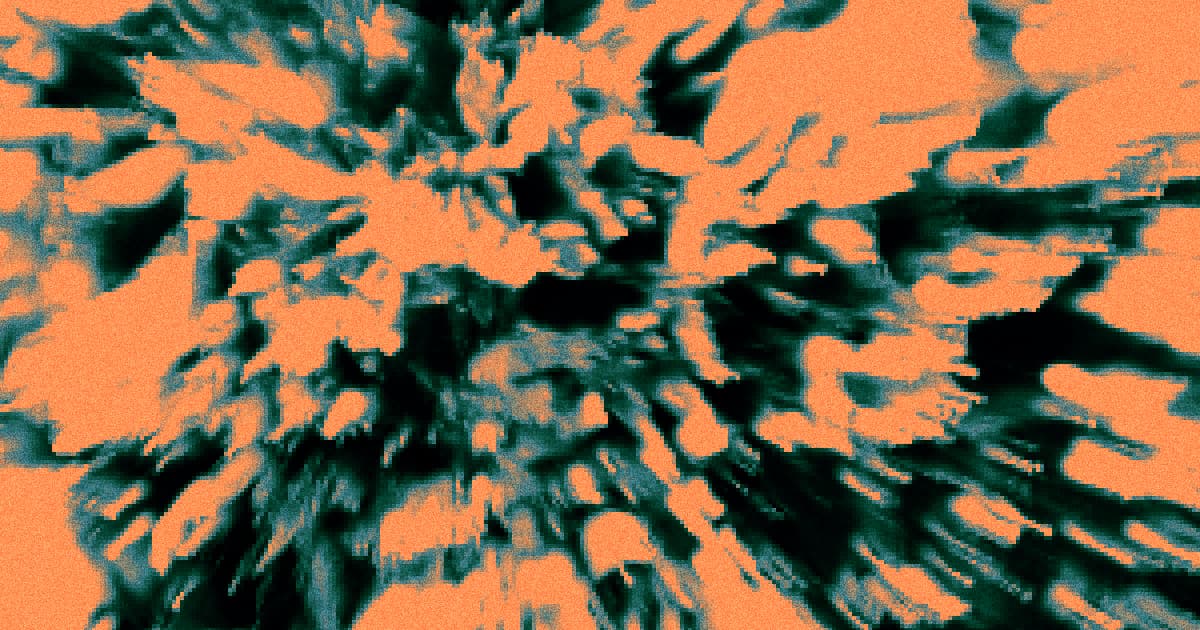 SPHEREx will help NASA understand the universe — and hunt for life beyond our solar system.

SPHEREx will help NASA understand the universe — and hunt for life beyond our solar system.

NASA announced on Thursday that it’s chosen SpaceX to launch an upcoming mission that will help the space agency map out the universe — and even perhaps understand how it was created.

The Spectro-Photometer for the History of the Universe, Epoch of Reionization, and Ices Explorer (SPHEREx) mission involves launching a new telescope into orbit that will be able to scan hundreds of millions of stars and galaxies over the coming years, according to a NASA press release. Not only is it a valuable scientific endeavor, but it also reinforces NASA’s commitment to its private industry partners over the coming years — and could even help find habitable alien worlds.

When it launches in 2024, the SPHEREx telescope will examine over 300 million galaxies, in addition to 100 million of the Milky Way’s stars, in near-infrared light, according to NASA.

In particular, it will look at areas where new galaxies and stars are forming, which NASA says will help it probe how the universe and the structures within it first took shape.

In addition, SPHEREx is going to specifically scan those areas where new stars and galaxies are forming for signs of water or organic molecules.

That way, NASA will end up with new locations to look for any exoplanets that might have water on their surface, making them prime candidates in the hunt for habitable alien worlds.

More on SPHEREx: A Newly Proposed Space Mission Could Unlock the Mysteries of the Universe