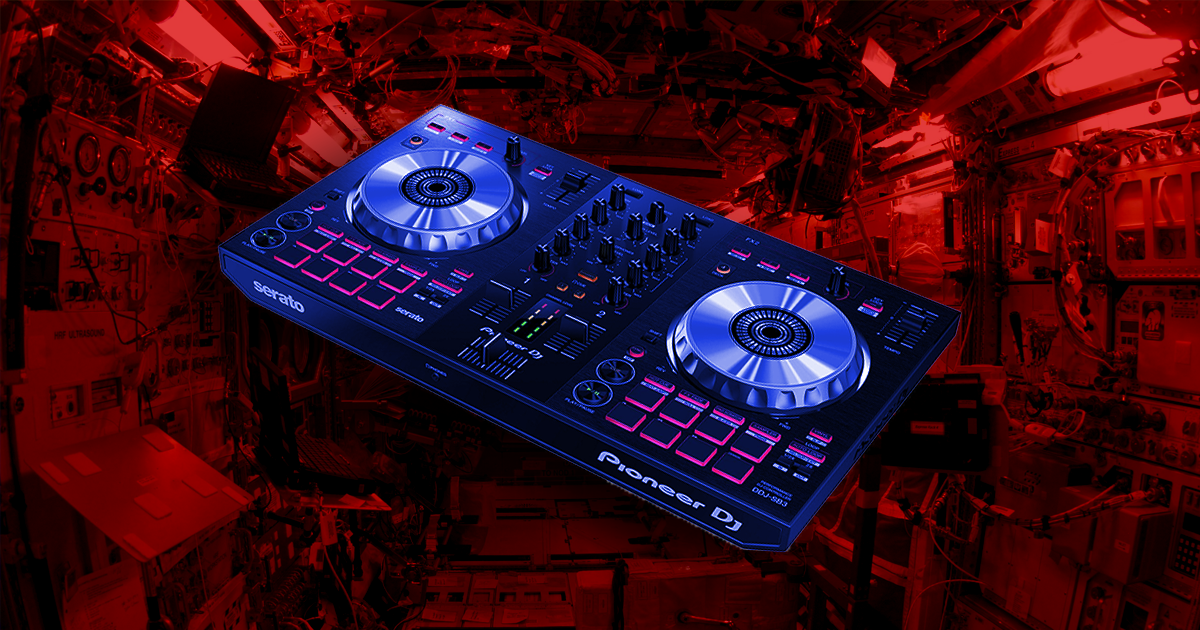 Good thing the beat can still drop in microgravity.

Good thing the beat can still drop in microgravity.

Here's something they probably don't prepare you for in astronaut school.

On August 13, European Space Agency astronaut Luca Parmitano will make history by delivering the first ever DJ set from space — a futuristic marriage between off-world exploration and EDM.

As if the set's location aboard the International Space Station (ISS) weren't extra enough, promoter BigCityBeats plans to livestream it via satellite to 3,000 revelers aboard their World Club Dome cruise ship in the Mediterranean sea: destination, Ibiza (because of course).

"Lucky ravers will be transcended into another realm as multi-dimensional visuals and intergalactic sounds will heighten their viewing experience in this universal feat," BigCityBeats wrote in a press release.

Parmitano is scheduled to begin his journey to the ISS on July 20, and he's reportedly already preparing for his musical debut.

"BigCityBeats and German DJ Le Shuuk have been putting Parmitano through an intensive DJing and production course [to] get him ready for the set," according to the release.

Le Shuuk might be the perfect teacher, too — he delivered his own zero-gravity DJ set for BigCityBeats aboard a converted A310 aircraft in March.

More on EDM: These DJs Are Making Music by Coding on a Huge Screen