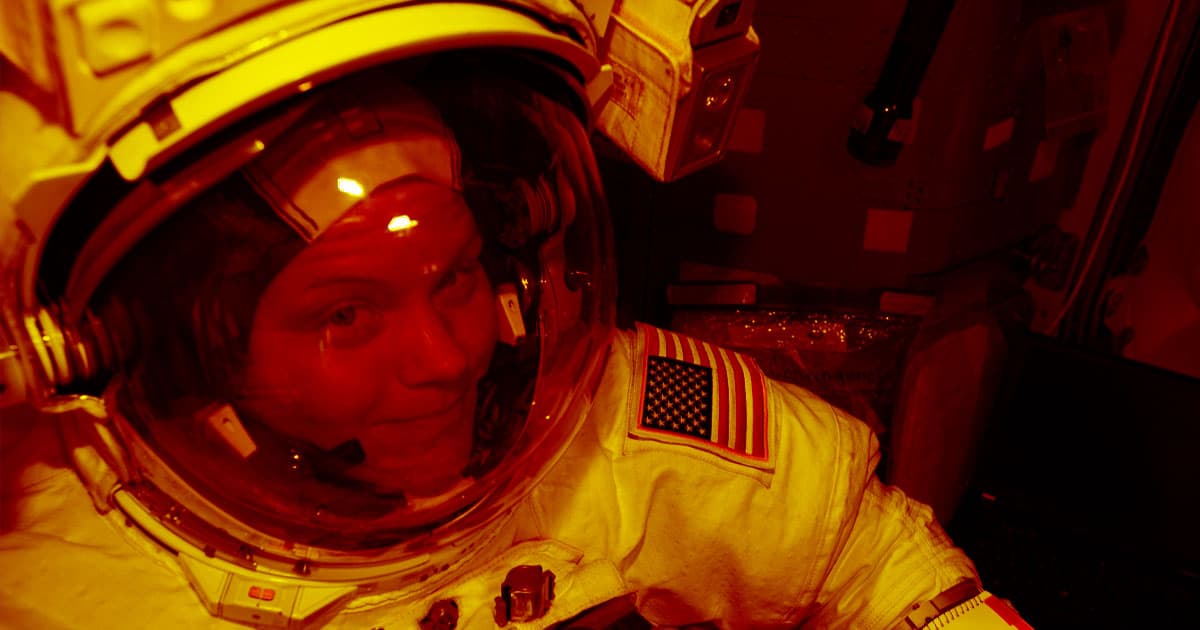 Anne McClain denies she did anything wrong.

Anne McClain denies she did anything wrong.

NASA astronaut Anne McClain is at the center of what may be the first-ever crime committed in space.

On Friday, The New York Times reported that McClain's estranged wife, Summer Worden, discovered that someone had accessed her bank account while McClain was on board the International Space Station — and the computer network that person used was registered to NASA.

During an under-oath interview with the Inspector General, McClain admitted that she accessed the bank account, but said she had Worden's permission to do so.

It might seem odd that the first space crime accusation has nothing in particular to do with space — it's the type of marital dispute that happens regularly here on Earth.

However, Mark Sundahl, director of the Global Space Law Center at Cleveland State University, sees the allegation as an expected development given humanity's increasing number of off-world endeavors.

"The more we go out there and spend time out there," he told the NYT, "all the things we do here are going to happen in space."