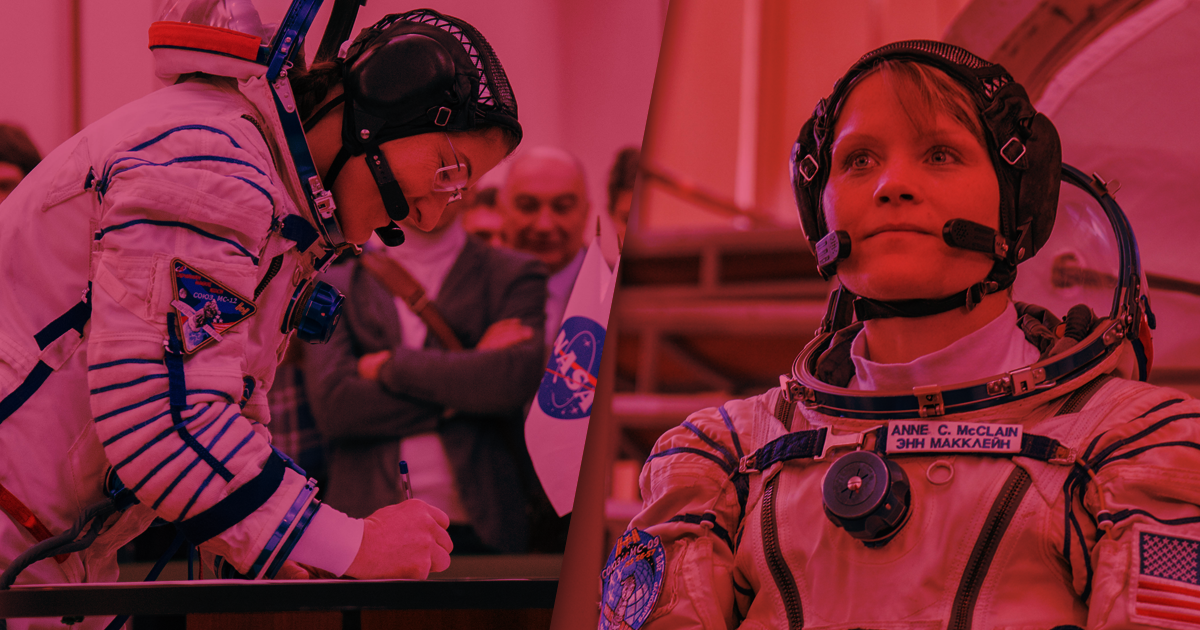 The first all-female spacewalk will have to wait.

Earlier this month, NASA confirmed that an International Space Station spacewalk scheduled for March 29 would be the first to feature only female astronauts.

But on Monday, the agency announced that male astronaut Nick Hague would be joining Christina Koch for the spacewalk in place of Anne McClain — though that doesn't mean the first all-female spacewalk won't happen in the near future.

The decision to replace McClain was due to an equipment issue: she and Koch both wear size medium spacesuits and only one of those is available for Friday's spacewalk.

This wasn't a matter of NASA losing track of its inventory — it just didn't know that McClain would require a medium-sized hard upper torso (essentially the "shirt" part of a spacesuit) until March 22, when she participated in a spacewalk wearing a large-sized torso and found that a medium would be a better fit.

NASA spokesperson Stephanie Schierholz told The New York Times that there are actually two medium-sized torsos already on board the space station. However, only one is properly configured for a spacewalk, and configuring the other would take hours of crew labor.

The easiest solution, the agency concluded, was to have Koch complete Friday's scheduled spacewalk with Hague.

Still, Schierholz is fairly certain that an all-female spacewalk is destined for the near future given the increasing number of women astronauts.

"We’re sort of getting to the point of inevitability," she told the Times.