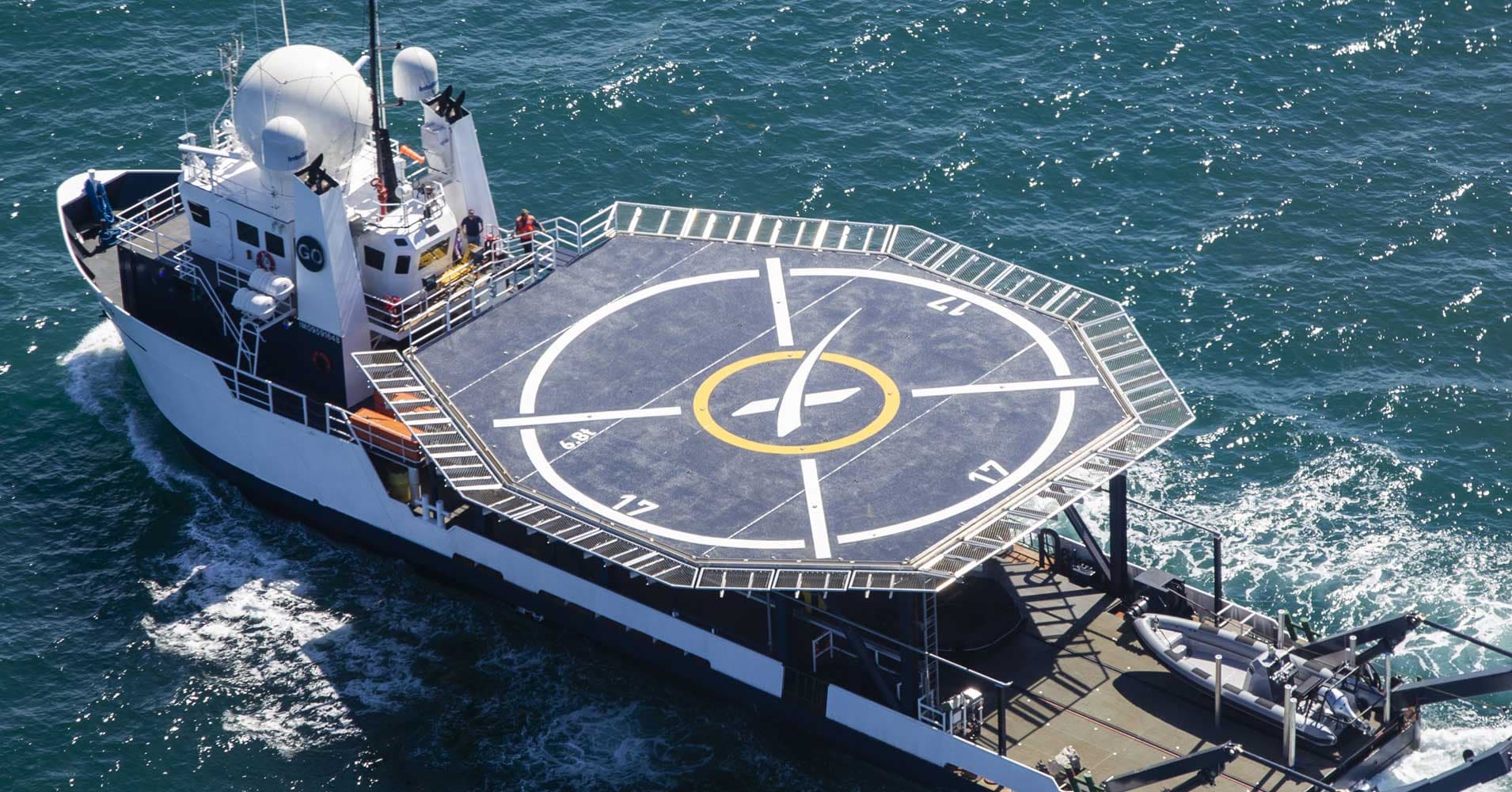 SpaceX Reveals How It Would Handle an Astronaut Emergency

With spaceflight, it's never a bad idea to prepare for the worst.

With spaceflight, it's never a bad idea to prepare for the worst.

When it comes to space travel, we can't overprepare — countless things could go wrong at any step in the process, and even a brief delay in response could be the difference between life and death.

To that end, Elon Musk's SpaceX recently demonstrated it was ready to handle one of our worst-case space flight scenarios: an injured or sick astronaut.

SpaceX will eventually transport astronauts to and from the International Space Station aboard its Crew Dragon spacecraft as part of NASA's Commercial Crew program.

Some of those return flights will end with the Crew Dragon splashing down in the ocean near Florida’s eastern coast. A crane aboard SpaceX's recovery ship, GO Searcher, will then lift the craft from the water and place it onto the ship's main deck. Doctors can then evaluate the returning crew to ensure they're in good shape before GO Searcher heads to Cape Canaveral.

At least, that's if everything goes according to plan. If the astronauts aboard the Crew Dragon are sick or injured, SpaceX will need to get them medical attention as quickly as possible.

To prepare for that possibility, SpaceX rehearsed a scenario in which a helicopter landed on GO Searcher. The crew then loaded a stretcher onto the aircraft for transportation to a nearby hospital. The helicopter is also equipped to transport doctors and other medical personnel to GO Searcher so they can care for patients at the ship's medical treatment facility.

SpaceX is ahead of the game with this dress rehearsal — there isn't even a date set yet for the first water landing of an astronaut-carrying Crew Dragon.

Still, it's encouraging to know Elon Musk's space company is taking every precaution to ensure it's prepared to provide NASA astronauts with the best possible medical care long before they might ever need it.

More on the Commercial Crew program: NASA Announces the First Commercial Astronauts to Pilot the Next Generation of Spacecraft