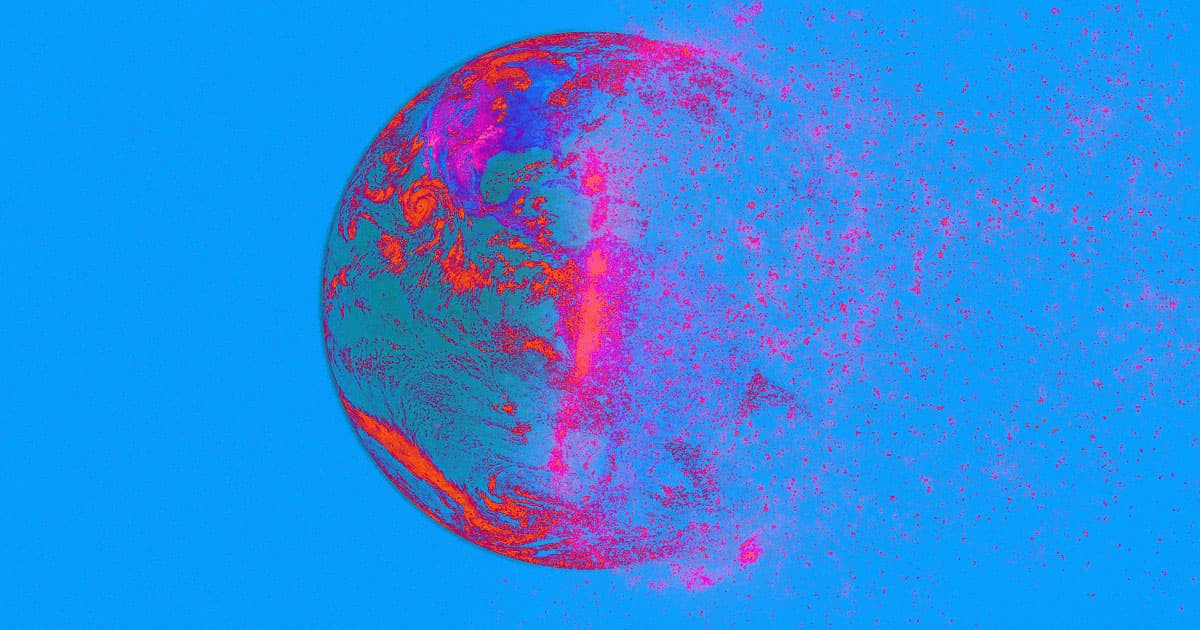 11K Scientists: Please Panic, Climate Change Will Kill Us All

"We declare clearly and unequivocally that planet Earth is facing a climate emergency."

"We declare clearly and unequivocally that planet Earth is facing a climate emergency."

More than 11,000 scientists in 153 nations have endorsed a newly published statement on climate change — and it's extremely gloomy.

"The climate crisis has arrived and is accelerating faster than most scientists expected," the authors wrote. "It is more severe than anticipated, threatening natural ecosystems and the fate of humanity."

The statement, published on Tuesday in the journal BioScience, includes decades' worth of hard data and scientific analysis on climate trends to support the authors' claims. It also includes a slew of concrete actions humanity could take to address climate change, from replacing fossil fuels with renewables to reducing meat consumption.

"We declare clearly and unequivocally that planet Earth is facing a climate emergency," the scientists wrote. "To secure a sustainable future, we must change how we live. [This] entails major transformations in the ways our global society functions and interacts with natural ecosystems."

The timing of the statement's publication was appropriate for two reasons.

First, this year marks the 40th anniversary of the first world climate conference. And just one day prior to the statement's publication, the United States officially notified the United Nations that it's leaving the Paris Climate Agreement — potentially humanity's best hope of avoiding the disaster foreshadowed by the authors.