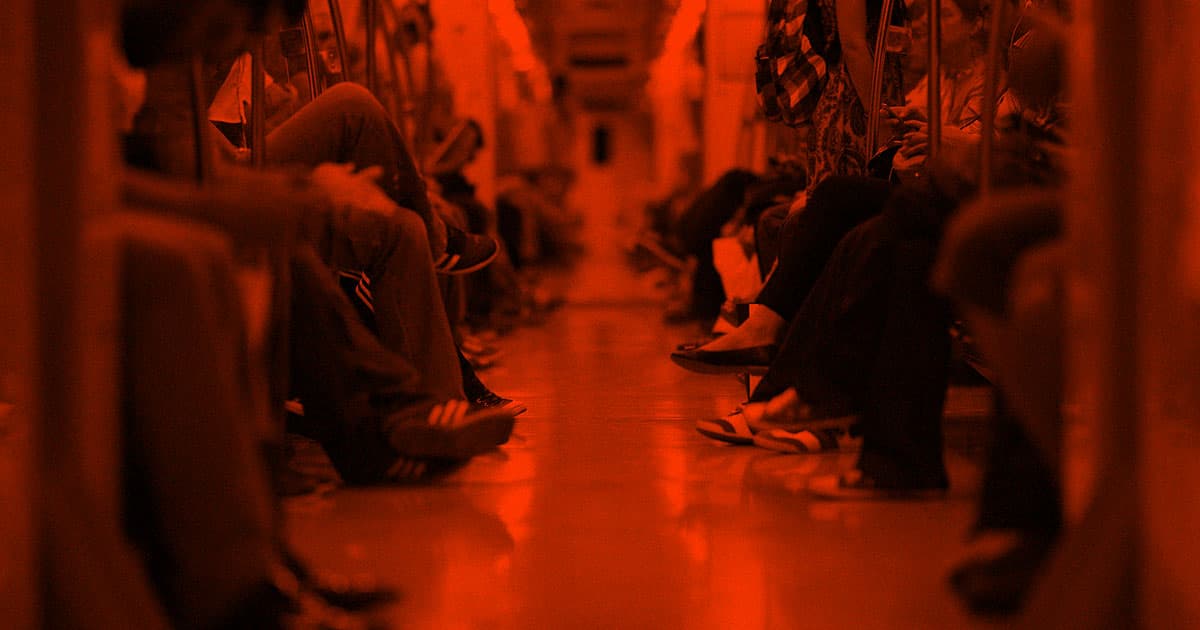 The number of humans on Earth is just one part of the problem.

The number of humans on Earth is just one part of the problem.

We already know that climate change is a human-made problem. So, cutting back on Earth's human population should fix it, right?

Not so much, a group of experts recently told CBC News.

Population is "one of a number of things that needs to be considered as we try to address or respond to this incredibly difficult problem that the world is facing," Robert Engelman, a senior fellow at The Population Institute, told the outlet. "There's no one thing that's going to do it."

It's undeniable that Earth's population has boomed in the past century — it took 123 years for it to grow from one to two billion, but less than 100 for it to then jump to seven billion.

However, attempts to control population growth — through policies limiting the number of children people could have, for example — wouldn't be the "silver bullet" for climate change some think it would be, population dynamics and climate change consultant Kathleen Mogelgaard told CBC News.

More on overpopulation: David Attenborough: If We Don’t Limit Our Population Growth, the Natural World Will