Climate Change May Have Prepared This Superbug to Kill Humans

It evolved the ability to withstand higher temperatures — like those of the human body. 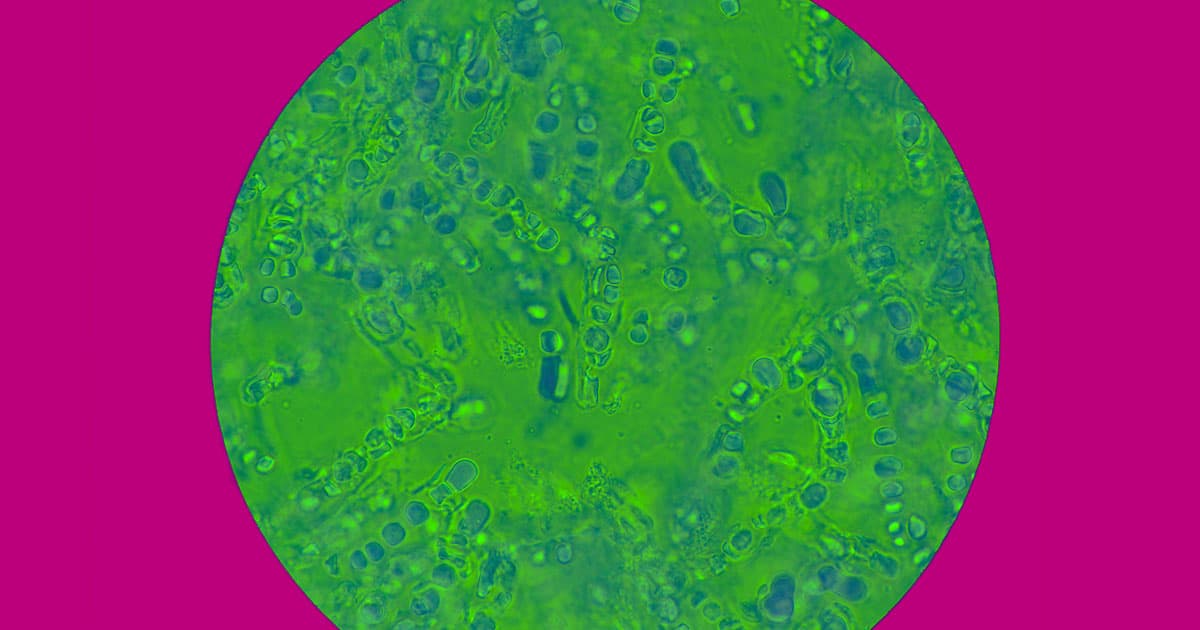 In April, we reported on the rise of Candida auris (C. auris), a deadly antibiotic-resistant fungus which, in just 10 years, went from infecting its first known victim to raising concerns about a new global epidemic.

Now, an international team of researchers thinks it knows how the fungus was able to turn deadly so quickly: climate change.

For the study, published in the journal mBio, the researchers compared C. auris’s ability to grow at higher temperatures to that of some of its close evolutionary relatives.

They found that while the majority of those relatives couldn’t tolerate the body temperatures of mammals, including humans, C. auris had no such issues.

The researchers argue in their study that C. auris adapted this ability in response to higher global temperatures, writing that “it may be the first example of a new fungal disease emerging from climate change.”

They don’t think it will be the only fungus to evolve the ability to harm humans, either.

“What this study suggests is this is the beginning of fungi adapting to higher temperatures,” researcher Arturo Casadevall said in a press release, “and we are going to have more and more problems as the century goes on.”

READ MORE: Rise of Candida Auris May be Blamed on Global Warming [American Society for Microbiology]

More on C. auris: Deadly “Super Fungus” Could Be the Beginning of a Global Epidemic