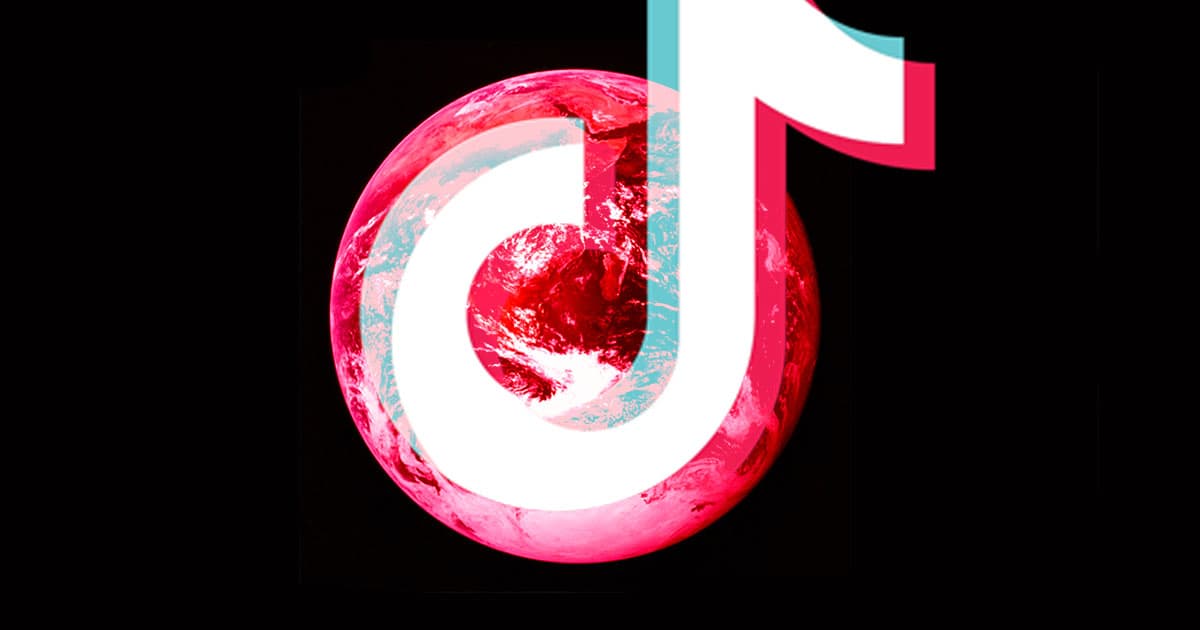 The trendy teens of TikTok have turned global warming into a meme.

The shortform video app is full of posts tagged with #GlobalWarning, BBC News reports. In them, people convey a future ravaged by environmental destruction, typically by pretending to cough up garbage, covering themselves in waste plastic, and applying disease-like makeup. The videos, TikTok users told BBC, are intended to be a sort of call to action to stop the worst effects of climate change — but, to be fair, it might also just be teens trolling us.

A typical #GlobalWarning video on TikTok shows a person jumping through time, either growing gradually sweatier, more covered in garbage, or otherwise distressed about the dire situation unfolding around them.

Russian TikTok creator Anna Bogomolova told BBC that her video was intended to make people aware of just how bad things could get if humanity doesn't alter its course.

"People need to be aware of the problem for things to change," Bogomolova told BBC. "We've got to take action. Our lives depend on it."

"Small changes can go a long way and it's up to us to keep the planet alive," she added.