FTC Slams TikTok With Record Fine For Spying on Pre-Teens

"This record penalty should be a reminder to all online services and websites that target children." 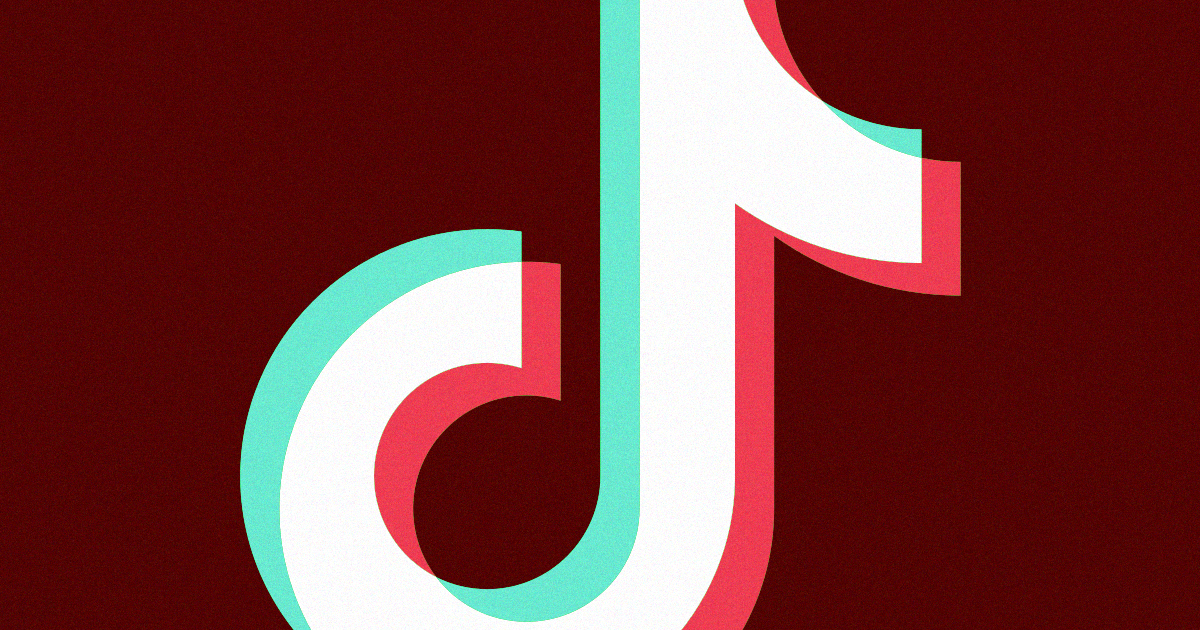 TikTok, the video-sharing social media app that works like a cursed reincarnation of Vine, just got slapped with a $5.7 million fine for collecting personal information about its pre-teen users.

The U.S. Federal Trade Commission (FTC) announced on Wednesday that TikTok agreed to the settlement after allegations that the app knowingly and illegally stored the names, email addresses, and locations of users under the age of 13. The FTC's fine is the largest to ever be imposed for a violation of the Children's Online Privacy Protection Act (COPPA), according to the FTC's statement — and a heartening sign that regulators are unwilling to cede privacy protections for young internet users.

Part of the reason for the severe fine might be because TikTok received thousands of complaints from concerned parents without changing its business practices.

"The operators of Musical.ly — now known as TikTok — knew many children were using the app but they still failed to seek parental consent before collecting names, email addresses, and other personal information from users under the age of 13," said FTC Chairman Joe Simons in the announcement.

The app reportedly deleted preteens' accounts when parents requested they do so, but it still held onto the kids' personal information, according to CNN.

"This record penalty should be a reminder to all online services and websites that target children," said Simons in the FTC statement. "We take enforcement of COPPA very seriously, and we will not tolerate companies that flagrantly ignore the law."

Read This Next
I Silence Thee
Leaked Messages Seem to Show Elon Musk Using Twitter to Punish His Enemies
Heating Up
Employees at TikTok Apparently Have a Secret Button That Can Make Anything Go Viral
Hardcore Mode
Even Twitter's Intern Just Resigned in Disappointment
Confrontation is Hard
Former Facebook Exec Says Zuckerberg Has Surrounded Himself With Sycophants
Uh Oh
Research Confirms TikTok Is a Cesspool of Misinformation
More on Future Society
Balloon News
Yesterday on futurism
China Says "Spy Balloon" Soaring Over America Is Completely Innocent
Down in Flames
Wednesday on the byte
Elon Musk Apparently Thinks Twitter Is a "Flaming Dumpster Rolling Down the Street"
All Tomorrow's Pa...
Wednesday on the byte
Party Startup Says It Has Zero Plans to Make Any Money With Investors' Funds
READ MORE STORIES ABOUT / Future Society
Keep up.
Subscribe to our daily newsletter to keep in touch with the subjects shaping our future.
+Social+Newsletter
TopicsAbout UsContact Us
Copyright ©, Camden Media Inc All Rights Reserved. See our User Agreement, Privacy Policy and Data Use Policy. The material on this site may not be reproduced, distributed, transmitted, cached or otherwise used, except with prior written permission of Futurism. Articles may contain affiliate links which enable us to share in the revenue of any purchases made.
Fonts by Typekit and Monotype.