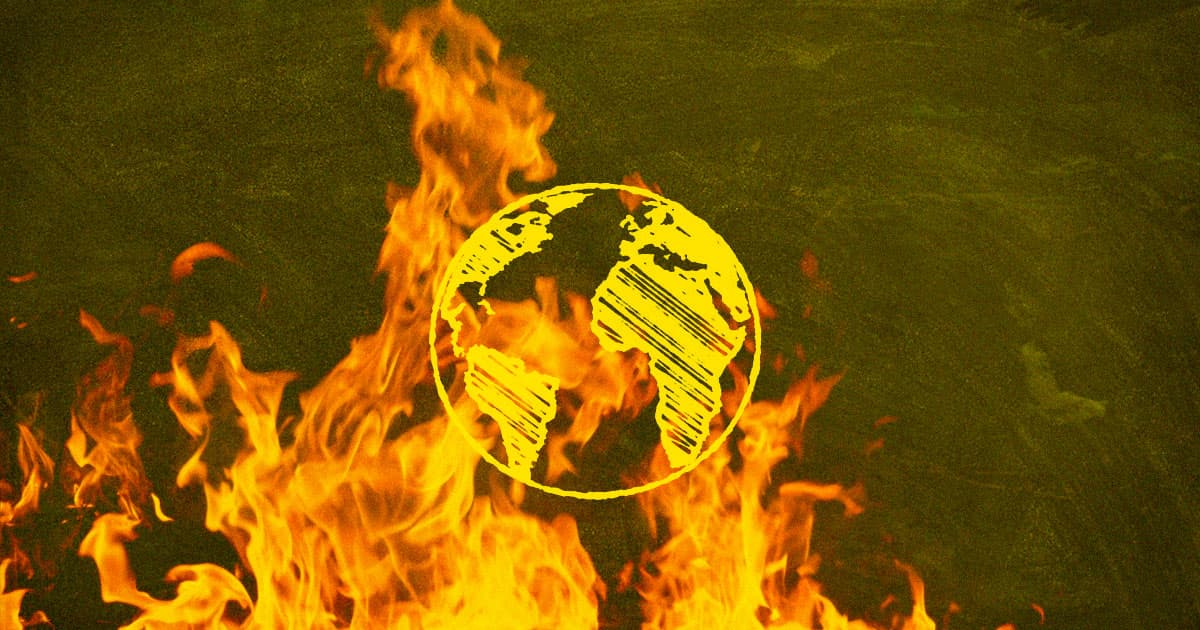 "The 21st century citizen must be a sustainable citizen."

"The 21st century citizen must be a sustainable citizen."

Starting in September 2020, every public school student in Italy will study climate change for 33 hours per year — nearly one hour per school week.

"The entire ministry is being changed to make sustainability and climate the center of the education model," Education Minister Lorenzo Fioramonti told Reuters. "I want to make the Italian education system the first education system that puts the environment and society at the core of everything we learn in school."

Once the new changes go into effect, Italy will be the first nation in the world to make climate change required learning for students.

The focus won't be limited to studying climate change directly. Italy's schools will also look for ways to apply a message of sustainability to traditional subjects, Fioramonti told The New York Times — in geography class, for example, students might learn about how human actions impact various parts of the Earth.

Fioramonti told the NYT that "the 21st century citizen must be a sustainable citizen," and this isn't the first time he's stressed the importance of young people being active in climate change issues.

In September, he actually encouraged Italy's students to skip school — so they could participate in climate protests.

More on climate change: A Climate Protester Just Glued Himself to the Top of an Airplane