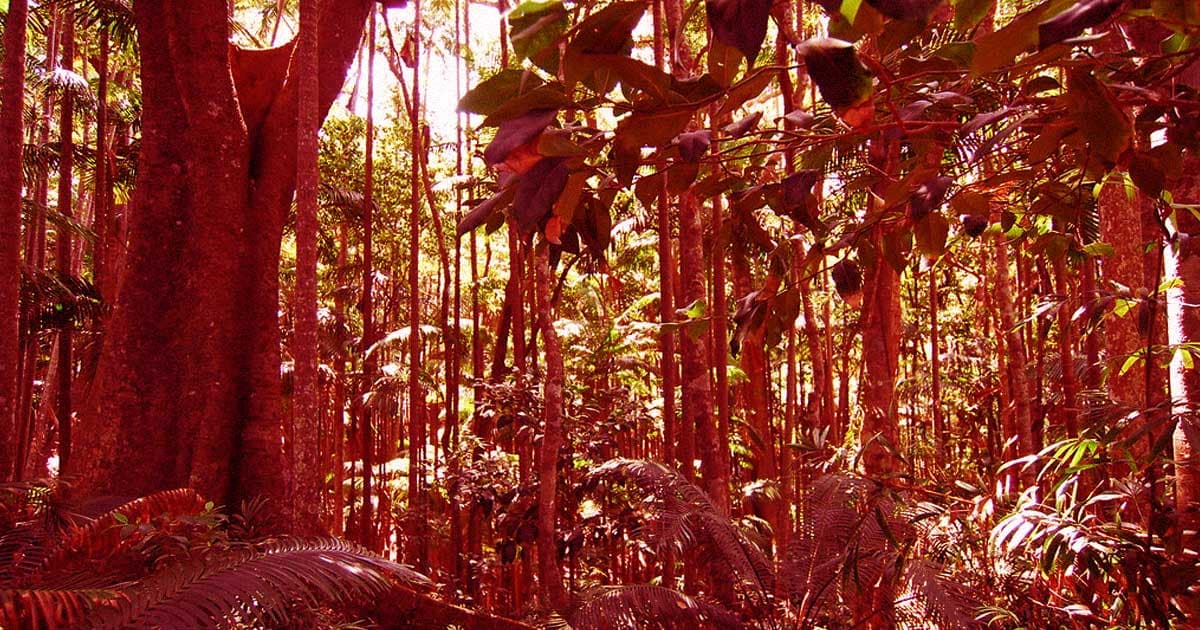 The organization called on world leaders to better preserve nature.

The organization called on world leaders to better preserve nature.

As it stands, world leaders are way off track to prevent the worst effects of global climate change.

A new report published by the World Wildlife Fund (WWF) concludes that national governments and businesses need to take far more drastic action than they have been, especially when it comes to the conservation and preservation of natural environments. Otherwise, the report argues, the odds of meeting our climate goals plummet.

In addition to decarbonizing our industries, the WWF argues that protecting biodiversity and natural resources will be a far more effective tool against climate change than trying to geoengineer the planet back to its former self after the damage has been done.

"There is no time for debate," Manuel Pulgar-Vidal, WWF's head of global climate and energy practice, said in a press release. "Only a dramatic increase in the ambition of our collective response can avert that climate crisis we are in."

Protecting nature, according to the report, will not only help boost our resilience to the ongoing impacts of climate change, but also ensure that vulnerable populations have better access to clean air and water moving forward.

"We need nature to be taken to a new level of political priority globally recognizing the interrelationships between nature loss and climate change and the fundamental role of nature in mitigating and adapting to global warming," said Pulgar-Vidal.