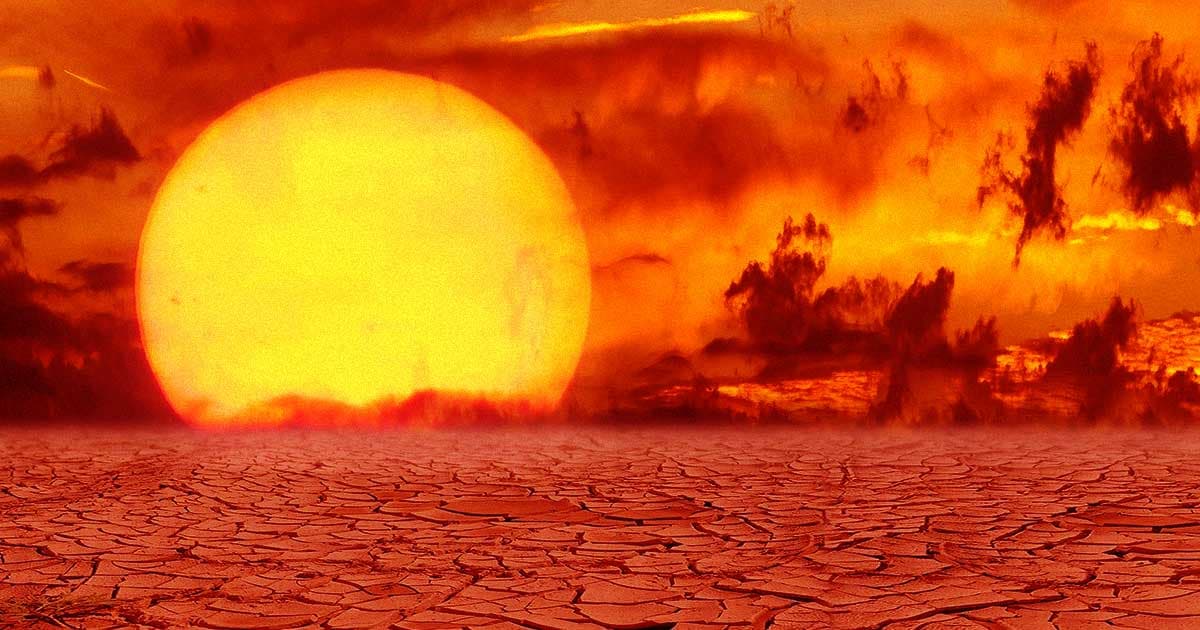 A new United Nations climate report has a simple but urgent message: world leaders have utterly failed to curb their nations' greenhouse gas emissions, a failing that could doom us all.

The U.N. Environment Programme released its 2019 Emissions Gap Report on Tuesday. The report is meant to compare global carbon emissions to where they should be if we were to accomplish the goals of the Paris Agreement. But because we've failed at decarbonizing so miserably, this year's report also comes with new guidelines on how much more extreme future emission cuts will need to be.

In a word, the current state of affairs is "bleak," according to the report's executive summary.

"Countries collectively failed to stop the growth in global GHG emissions," it continues, "meaning that deeper and faster cuts are now required."

The emissions gap report found that many developed countries are way behind on their commitments to decarbonize their industries and energy grids. In fact, many are emitting more greenhouse gases than ever with no sign of slowing down.

"There is no sign of GHG emissions peaking in the next few years; every year of postponed peaking means that deeper and faster cuts will be required," reads the report.

In short, drastic action is needed to preserve Earth's environment — and it will only get more difficult the more we delay.