Good God, Please Do Not Take Ivermectin to Treat COVID-19

People are so desperate, they're taking animal formulations of the drug. 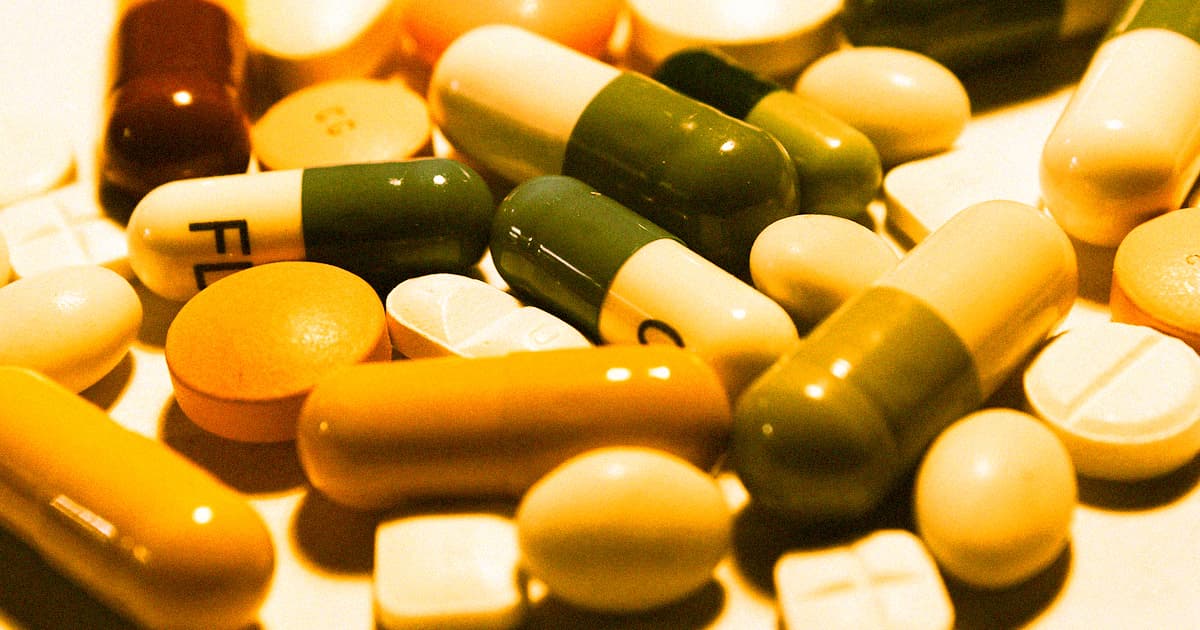 Despite the widespread availability of COVID-19 vaccines that have repeatedly been proven to be effective, people in the US are still desperately trying to track down drugs that weren't designed to treat COVID symptoms, as The Washington Post reports.

In the latest instance, customers are raiding animal feed stores in Nevada to get their hands on a drug called ivermectin. The deworming drug is usually used to treat a variety of parasite infestations in both humans and animals.

Its use has been so effective since it was introduced in the '70s — to treat parasitic infections, not COVID-19 — that its inventors received a Nobel Prize for its development in 2015.

But thanks to dubious claims being made on local television stations around the country, demand is running so high for the drug, people are turning to animal feed stores to get their hands on it, according to the Post.

Health professionals are now warning that animal formulations are — shockingly — not designed for humans in mind.

The trend has already resulted in at least three people being hospitalized in February alone, according to the Food and Drug Administration. Too high of a dose could lead to averse reactions, including seizures, liver injury and death.

"It’s like the new hydroxychloroquine," Georgetown University virologist Angela Rasmussen told the Post. You'll remember that Hydroxychloroquine, an anti-malaria drug, was touted by president Donald Trump as a cure-all for COVID-19, despite plenty of evidence to the contrary.

Despite the incidents, the more drugs known to handle the symptoms of COVID-19, the better. "It would be great if ivermectin did work — it’s been around for years and is cheap," Rasmussen said. "But to my knowledge, there is no data that suggests it’s good for COVID-19."

"We’ve had hints for a long time on ivermectin, but again, we’ve had hints on a lot of these agents and many of them have not panned out," said Janet Woodcock, acting FDA commissioner, as quoted by the Post.

Controversially, some physicians have touted ivermectin as a "miracle drug" for COVID-19, despite the lack of clear evidence.

But we may finally have an answer soon whether it's actually useful: the National Institutes of Health are now planning to conduct a randomized clinical trial to reduce COVID-19 symptoms, according to the Post's anonymous sources. The scientists are also reportedly planning to test an antidepressant and a common antihistamine.

While hydroxychloroquine and ivermectin may not be ideal candidates in the treatment of COVID-19, other older drugs have already proven to be an effective tool to save lives during the pandemic. For instance, a recent trial found the steroid dexamethasone was able to reduce deaths by up to one third.