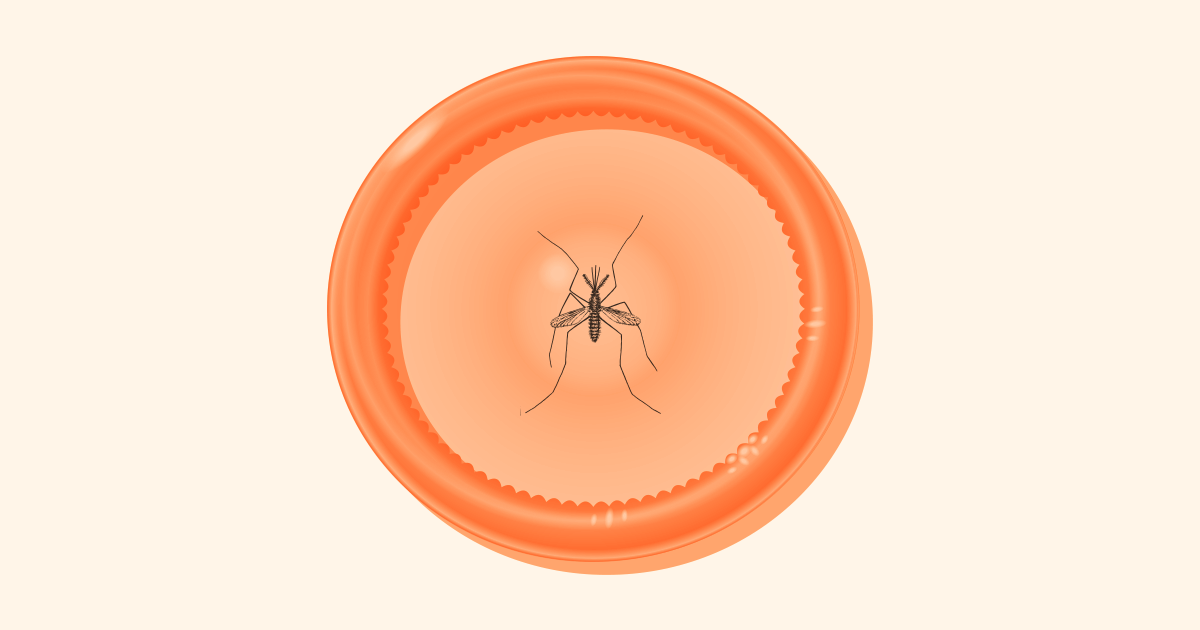 Mosquitoes are the deadliest creatures on Earth — each year, nearly a million people die from a disease they caught from one of the tiny insects.

Rather than focusing on finding a cure for bug-borne diseases like malaria and Zika, a team of scientists from the University of Arizona decided to focus their research directly on mosquitoes. In the process, they found a protein seemingly essential for mosquito reproduction — and the discovery could lead to the creation of a drug that acts as "birth control" for the tiny killers.

The researchers describe their discovery of the protein Eggshell Organizing Factor 1, or EOF-1, in a report published in the journal PLoS Biology on Tuesday.

First, they identified 40 genes unique to mosquitoes. Then they used a technique known as RNA interference, or RNAi, to inhibit these genes one by one.

They learned that inhibiting the EOF-1 gene affected the formation of the mosquito's eggshell, causing mosquito embryos to die. The effect of a single RNAi injection lasted for the lifetime of the mosquito, too.

The team believes a drug designed to inhibit EOF-1 could act like birth control for mosquitoes.

"Since the days of DDT, we have known that mosquito population control works to reduce the incidence of human disease," researcher Roger Miesfeld said in a news release. "This could be a next-generation tool that could be applied to bed nets and other areas frequented by mosquitoes."

This isn't the first research targeting mosquitoes to address disease. However, it might be one of the least risky.

Gene editing is proving effective at wiping out mosquito populations, but the technique has the potential to permanently alter the ecosystem in unforeseen ways. Because EOF-1 only exists in mosquitoes, drugs designed to impact that protein wouldn't affect any other organisms if deployed in the wild.

"We think this strategy may have a much lower chance of harming other organisms than what is being used today," Miesfeld said.

More on mosquitoes: Scientists Wiped out a Mosquito Population by Hacking Their DNA With CRISPR