Oh, Brother: People Might Not Take This Potential Malaria Drug Just Because it Turns Their Urine Blue

Be cured of malaria, or live with blue pee for a few hours? Decisions, decisions... 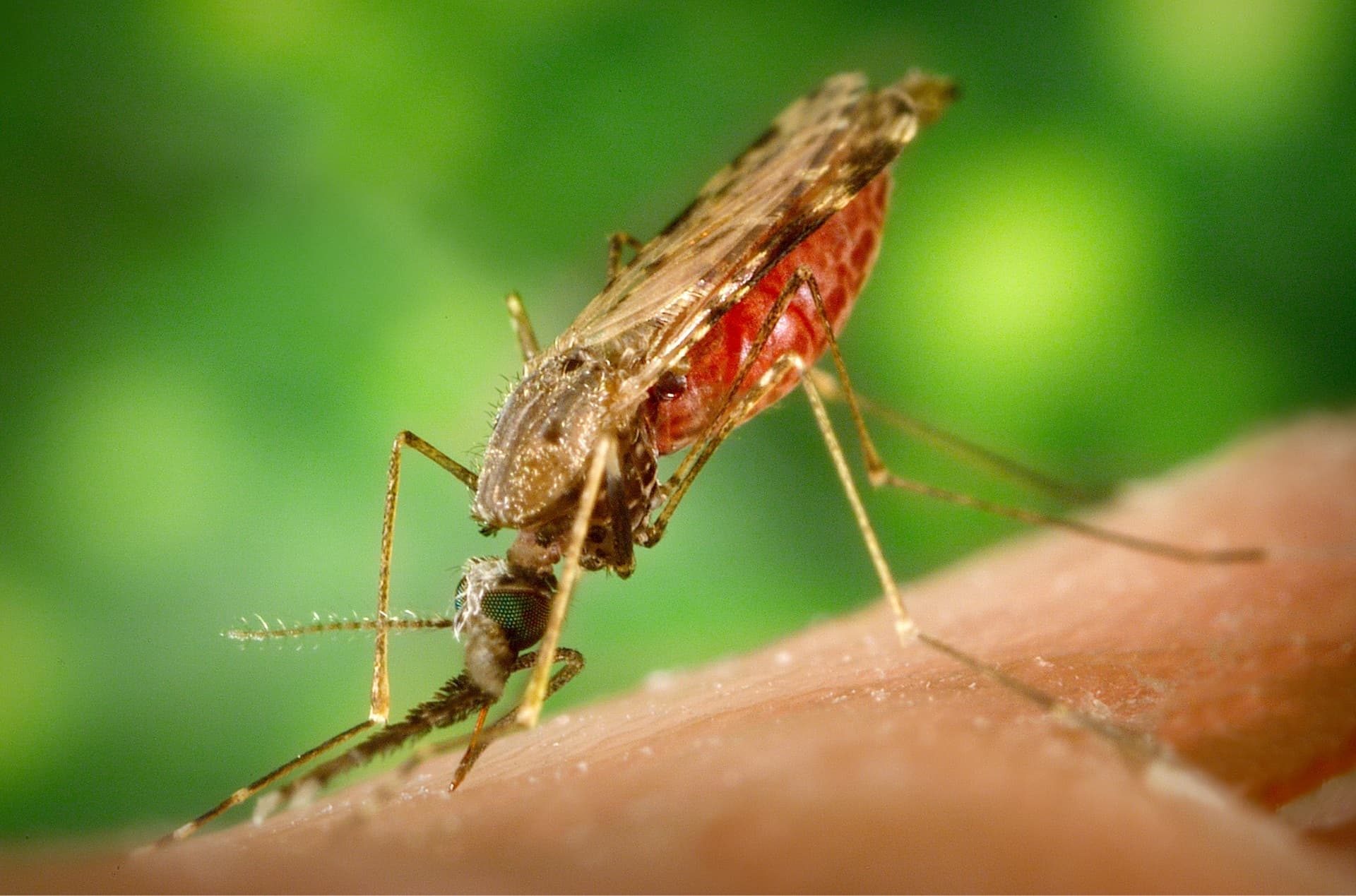 Background: You know mosquitoes, because mosquitoes are awful. Their bites itch, and some of them even come with malaria, an infectious disease that (per the World Health Organization) caused 445,000 deaths in 2016 alone. Which isn't to say we don't already have antimalarial drugs—we do. But they famously have some pretty terrible side effects (like everything from incredibly intense nightmares to bouts of psychosis). And people, naturally, don't want to take those drugs, because of those side effects. And even when people do take them, the drugs might not work, since the parasite that causes malaria is becoming resistant to them.

So! Scientists have been grinding away trying to develop effective treatments that aren’t so potentially problematic for patients. And recently, they've maybe found a promising candidate. Earlier this month, we reported that researchers had discovered that methylene blue — a blue dye harmless to people — was surprisingly effective at killing malaria parasites. Patients treated with a combination of the blue dye, along with an existing antimalarial drug called artemisinin, were cured of malaria in just two days.

That's the good news — the treatment was effective. The bad news? It turned patients' urine blue.

You might think: Who cares? As it turns out: People. Who might care enough to the point where they don't actually take the medication, according to Teun Bousema, a microbiologist at Radboud University Medical Center and an author of the recent study. 25 percent of the "mild adverse events" causing reluctance to take the medication were because of the blue urine — so, yeah, people notice it. "Development of blue urine could affect compliance," the study authors wrote.

Methylene blue's bold tint has been its biggest hurdle to acceptance since it was first discovered in the 19th Century. A 1892 study on the drug noted that its unappealing, dramatic hue means it's "it is not very likely that methylene blue will be much used outside of hospitals," NPR noted.

“Because of the color, it never really took off,” study author Ingrid Chen told NPR. “The knee-jerk reaction is, ‘my body’s full of this chemical,’... It looks worse than it is."

The blue urine might look unappealing, but it really isn't that big a deal. It has no effect on health, and according to research published to The Journal of Anesthesiology, Pain Management, Intensive Care & Resuscitation, the blue color only lasts several hours. And in the study, when people were warned of the side effect, they didn't seem to mind it much, Bousema said (though they seemed to learn to skip the clean tighty-whities that day, since the blue urine does stains clothing, according to The New York Times).

You'd think that, in comparison, antimalarials currently on the market don't stand a chance. But, unfortunately, people have long been freaked out by the color of their own pee as an indicator of their health. And, well, that blue color might just be too much for some people to get used to.

Bousema told the New York Times that this side effect is one that "we need to solve." As Bousema and his team continue to evaluate the treatment, hopefully they'll figure out a way to counteract the side effect to ensure that everyone who should be taking the drug does so—without having to worry about staining their clothes blue.