This App Helps You Identify Harmful Mosquitoes Nearby

Only a few select species can both bite humans and carry disease. 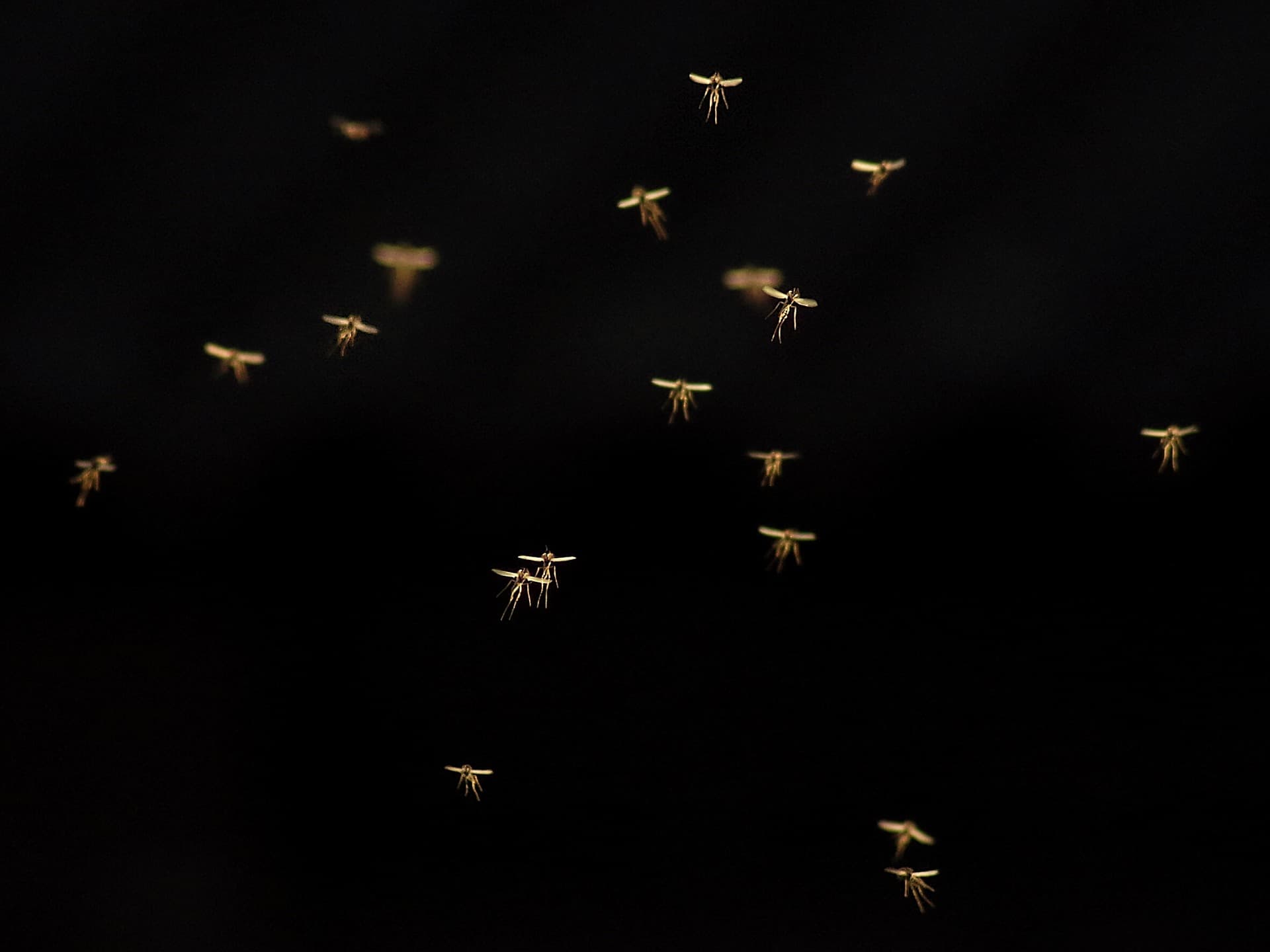 Due to their size, most might not notice that not every mosquito you might see buzzing around is the same. As a matter of fact, there are some 3,500 species of mosquitoes currently identified. Of these, only 40 species bite humans and only three are considered to be primary carriers of viruses that cause human diseases such as malaria, dengue, and Zika.

Malaria alone causes 2.7 million deaths each year, according to the World Health Organization (WHO). Most of these deaths occur in Africa, but malaria is said to be endemic in 91 countries, putting 40 percent of the world's population at risk from disease-carrying mosquitoes.

This is why research teams from the University of Oxford and Stanford University have each developed apps that might be just what we need to distinguish between mosquitoes that bite animals and those that prefer humans, and potentially construct a map of where these mosquitoes are more common. Both apps are built to identify mosquitoes using the distinct buzzing —sound signature— that each species make with their wings.

The Oxford app, dubbed MozzWear, can record a mosquito's buzz from up to 10 centimeters away. Designed for smartphones running on an Android OS, the app runs a specially made machine learning algorithm to compare the acoustic profile of the recorded mosquito noise. In pilot trials, MozzWear was able to correctly identify the buzz of some seven mosquito species with a 68 to 92 percent accuracy.

Meanwhile, using Stanford's app Abuzz, people can record mosquito sounds and then upload them to a website that uses an algorithm to match and profile them. At present, the team at Stanford is working on an SMS version where users can send the sound as a voice memo, and then receive a text message identifying what type of mosquito it belonged to. Manu Prakash told New Scientist that Abuzz can so far identify 20 species with a 70 to 90 percent accuracy, depending on other data like time and location sent from the smartphone.

Both the Oxford and Stanford teams didn't really need to invent anything special to make their apps work. Instead, they simply utilized the sensitive microphones found in most modern mobile phones. Indeed, smartphones have the potential to revolutionize medical research and treatment and virtually every person now has access to one, which makes it easier to implement such apps, including one that turns a smartphone into an ultrasound device.