Experts Want to Give Robot Surgeons a Sense of Touch 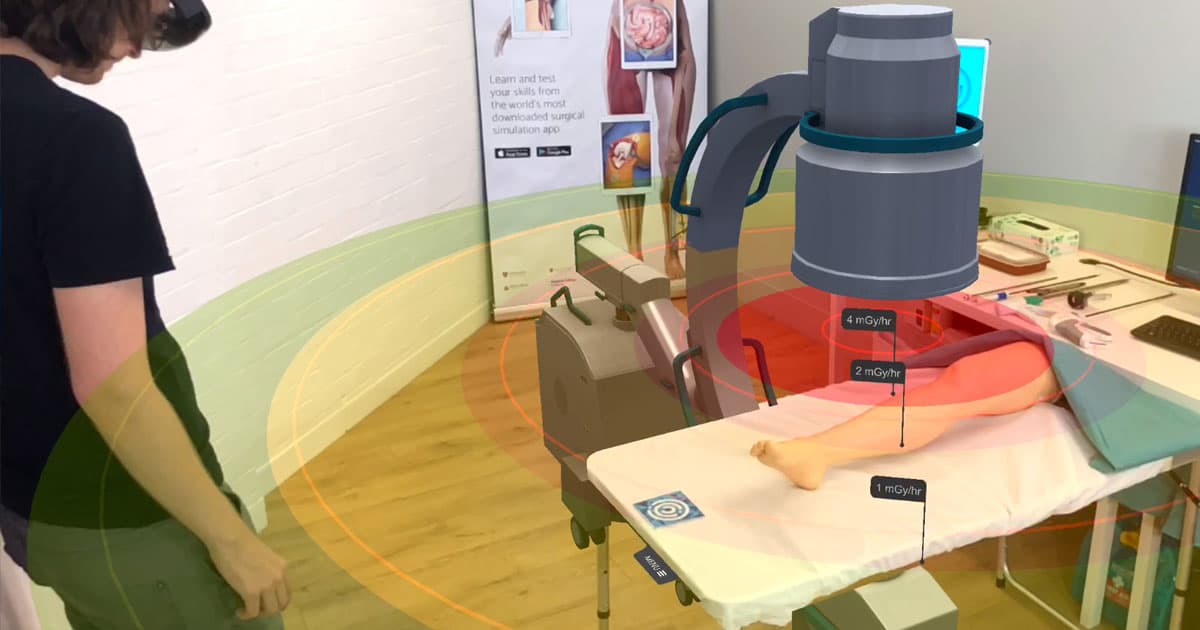 Robot-assisted surgery is the future of medicine, say experts. But while the machines are already an invaluable tool for many in the operating room, they still have one major drawback.

"The robot gives high-definition vision and fine control, but I can’t feel if I’m damaging anything by pulling on the tissues or snapping strings," cardiothoracic surgeon Richard Trimlett told The Financial Times. "As a result it’s a severe limitation and makes most operations too difficult. It’s like trying to write without being able to feel the pen or the paper."

Today, most surgical robots don't serve as a replacements for doctors — instead, they act like an extension of the human. Rather than use their own hands to make incisions or suture wounds, the doctor uses a joystick or some other controller to manipulate a robotic arm equipped with a tool, such as a scalpel or grasper.

According to Trimlet, these arms simply can't "feel" the same way a human surgeon's hands can. But he's hopeful that the research of Carla Pugh, director of Stanford University's technology-enabled clinical improvement center, might change that.

Pugh is using sensors to measure the force surgeons exert when completing simulated medical procedures. She plans to use the information to train human surgeons, but Trimlet told the FT that this ability to measure the amount of pressure a human surgeon applies will also help experts build better surgical robots.

Robots might currently serve mainly as tools for surgeons, but if we can effectively train the machines, they could one day work far more autonomously, according to Martin Frost, CEO of CMR Surgical, the company behind the Versius robotic surgery system.

Still, even with a sense of touch as sensitive as a human's, robots won't put surgeons out of work any time soon.

“We think that it is possible, within a few years, that a robot may do part of certain procedures ‘itself’," Frost told The Guardian in July, "but we are obviously a very long way from a machine doing diagnosis and cure, and there being no human involved."

4.03.19
New Technique Alters Your Facial Appearance Without Surgery
12.07.18
Experts: Stem Cells and Robots Will Replace Many Invasive Surgeries
11.29.18
A New Prosthetic Arm Takes the Place of a Phantom Limb
6.18.18
A Robot Just Operated On A Human Eye for the First Time
6.15.18
This Robot Is Here to Draw Your Blood