The intubated patient was at the center of a messy legal drama. 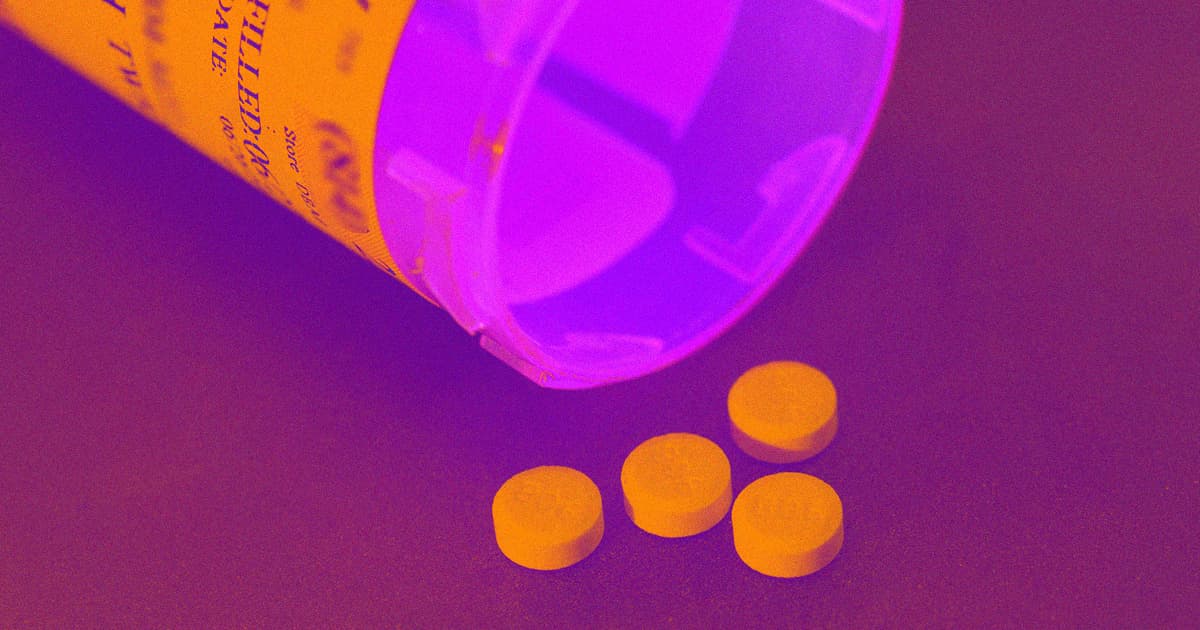 A man who was hospitalized and placed on a ventilator for COVID-19, and whose wife later filed suit to force the hospital to treat him with ivermectin, has died.

The man, Jeffrey Smith, was first admitted to the intensive care unit at West Chester Hospital in July. In August, his wife sued the hospital to force it to treat then-intubated husband with ivermectin, a horse dewormer that's become the new hydroxychloroquine: a drug favored by the far-right and anti-vaxxer crowds that doesn't actually seem to help coronavirus patients whatsoever.

Specific details on Smith's death are few and far between, but his attorney told the Fox News affiliate station Fox19 that he passed away in late September. By then, the court order to enforce a prescription from a doctor named Fred Wagshul to treat Smith with ivermectin — again, a drug that doesn't effectively fight the coronavirus — had been reversed.

Wagshul is the founding physician of a questionable group of doctors called the Front Line COVID-19 Critical Care Alliance, which touts ivermectin as a silver bullet against COVID and, as MedPage Today reports, actually argues that it would be unethical to wait for a clinical trial to show that the drug works.

As the ABC News affiliate network WSB-TV notes, a judge reversed the ivermectin order earlier in September, just two weeks after it was issued, because Wagshul had never actually seen Smith and because Wagshul "does not have privileges at West Chester Hospital."

The whole saga is unfortunate, but doctors are using it as an opportunity to remind patients that the best protective measure that we have against COVID is to get vaccinated.

"It's the best treatment option that any of us can think of," Ohio Department of Health director Bruce Vanderhoff told Fox19. "Actually, a therapeutic preventative, but nevertheless the best medical intervention that we've come up with."