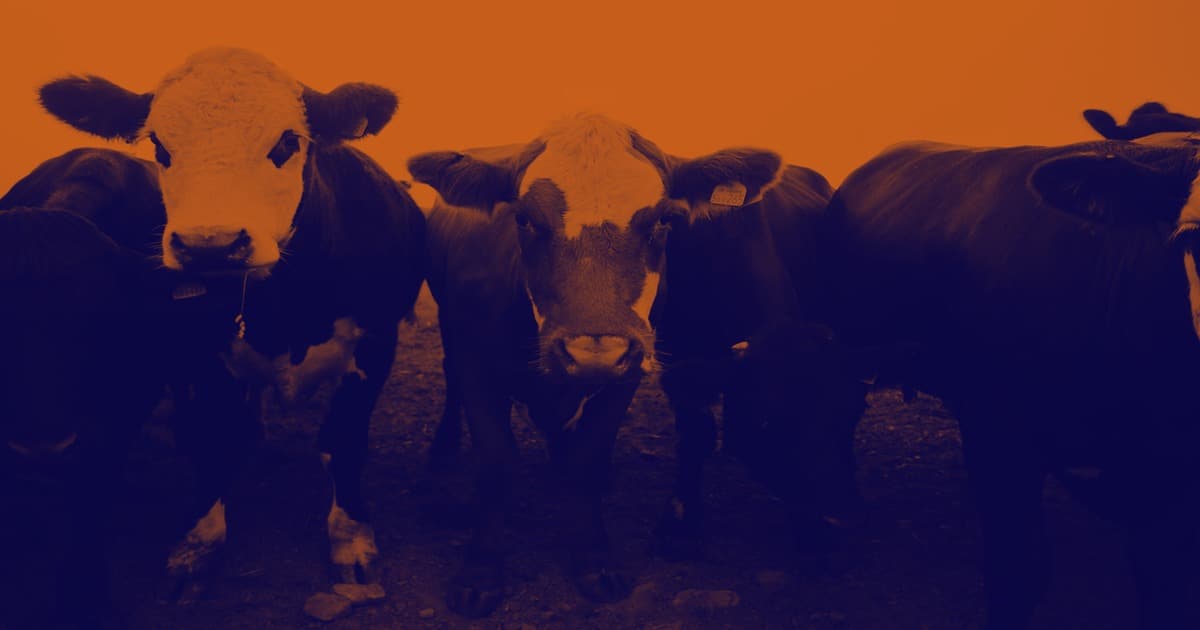 US health officials have issued a new and (frankly) shocking warning: Don’t take medicine meant for animals to treat or prevent COVID-19.

The Mississippi Department of Health released an official health alert on Friday saying that the state has been inundated with poison control calls from people who ingested a drug meant for livestock, according to CNN. The drug is known as ivermectin and is typically used to prevent parasites in cows and horses.

"The Mississippi Poison Control Center has received an increasing number of calls from individuals with potential ivermectin exposure taken to treat or prevent COVID-19 infection," the health alert said. "At least 70 percent of the recent calls have been related to ingestion of livestock or animal formulations of ivermectin purchased at livestock supply centers."

Ivermectin can be used to treat parasitic roundworm infections in humans as well as animals. However, there is absolutely no evidence that it prevents and treats COVID-19. The US Food and Drug Administration (FDA) hasn't approved it as such.

Also, it should go without saying that the type of ivermectin used to treat livestock contain drastically different doses than those for humans. As such, it is incredibly toxic when ingested and can potentially cause symptoms such as "rash, nausea, vomiting, abdominal pain, neurological disorders, and potentially severe hepatitis requiring hospitalization," according to the alert.

As of yet, nobody in Mississippi has been hospitalized yet due to ivermectin poisoning. However, one person was "instructed to seek further evaluation due to the amount of ivermectin reportedly ingested."

The FDA has since released an article sternly warning against using the drug. In a tweet, the administration said, "You are not a horse. You are not a cow. Seriously, y’all. Stop it."

This all comes in the backdrop of a massive surge in COVID-18 cases and deaths in the Magnolia State. In the past month, the state has seen a record high number of cases along with one of the lowest vaccination rates in the US, according to Johns Hopkins University of Medicine.

Couple that with dangerous misinformation being spread about cures and preventions and you have the recipe for the situation unfolding now.

READ MORE: Health officials warn people not to take a drug meant for livestock to ward off or treat Covid-19 [CNN]

More on COVID-19: Stunning 3D Images Show How the Coronavirus Infects Our Cells