"It's a major breakthrough." 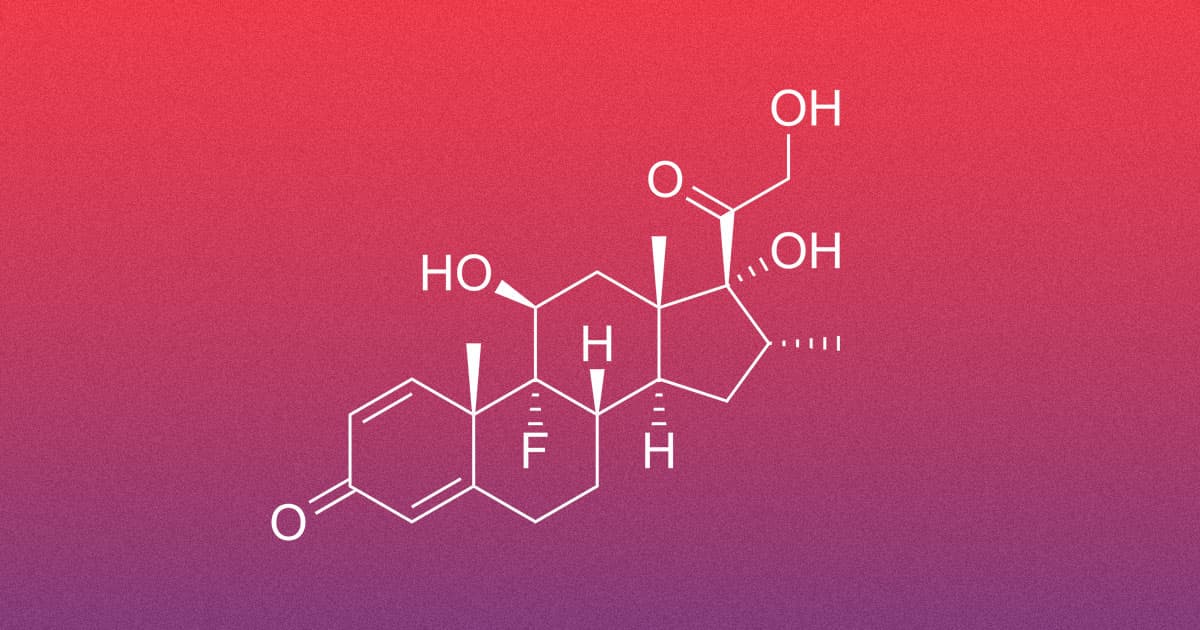 A drug used to reduce inflammation for a variety of conditions cuts the risk of death for COVID-19 patients on ventilators by a third, the BBC reports — an astonishing margin that could change the course of the world’s battle against the pandemic.

“This is the only drug so far that has been shown to reduce mortality — and it reduces it significantly,” Martin Landray, professor of medicine and epidemiology at Oxford and lead researcher, told the BBC. “It’s a major breakthrough.”

The drug, a low-dose steroid called dexamethasone, stops the body’s immune system from over-reacting and causing a “cytokine storm,” a common cause of death for patients who get seriously ill with COVID. For the same reason, the drug didn’t help those with milder symptoms, who didn’t require oxygen or a ventilator.

The drug trial, conducted by Oxford University, involved 2,000 hospital patients. They then compared the group to 4,000 other patients who did not take it.

In addition to the finding about patients on ventilators, the researchers found that for patients who require oxygen, the drug cut deaths by a fifth.

The cherry on top: the drug is cheap and widely available.

“There is a clear, clear benefit,” Landray added. “The treatment is up to 10 days of dexamethasone and it costs about £5 per patient. So essentially it costs £35 to save a life. This is a drug that is globally available.”

The news comes after the Food and Drug Administration pulled emergency authorization for the use of the antimalaria drug hydroxychloroquine on Monday to treat the coronavirus, in light of troubling trial results, some of which showed the drug may actually do more harm than good.

The effectiveness of a different antiviral, called remdesivir, has also been called into question by the FDA after it was touted by White House health advisor Anthony Fauci as a promising COVID-19 treatment in April. On Monday, the agency warned healthcare providers that the drug shouldn’t be used in combination with hydroxychloroquine. In early May, the FDA granted emergency use of remdesivir for COVID-19 patients.

There’s still plenty of work to be done before we can call dexamethasone a standard treatment plan for severe cases of COVID-19 — but early results look promising.

4.07.21 Developments
Elon Musk, Who Refused to Take a COVID Vaccine, Now Says Vaccines Are Good
Say it ain't so.
By Victor Tangermann / Read More >>
4.07.21 Developments
A Common Chemical Is Causing a Huge Wave of Parkinson’s Disease, Doctor Warns
This chemical is banned in Europe — but common in the US.
By Dan Robitzski / Read More >>
4.07.21 Studies
Scientists Claim to Discover “Unexpected” New Viruses in Wuhan
Genetic data from an agricultural lab seemed to contain entirely new coronaviruses.
By Dan Robitzski / Read More >>
Keep up.
Subscribe to our daily newsletter to keep in touch with the subjects shaping our future.