"What it has proven is a drug can block this virus." 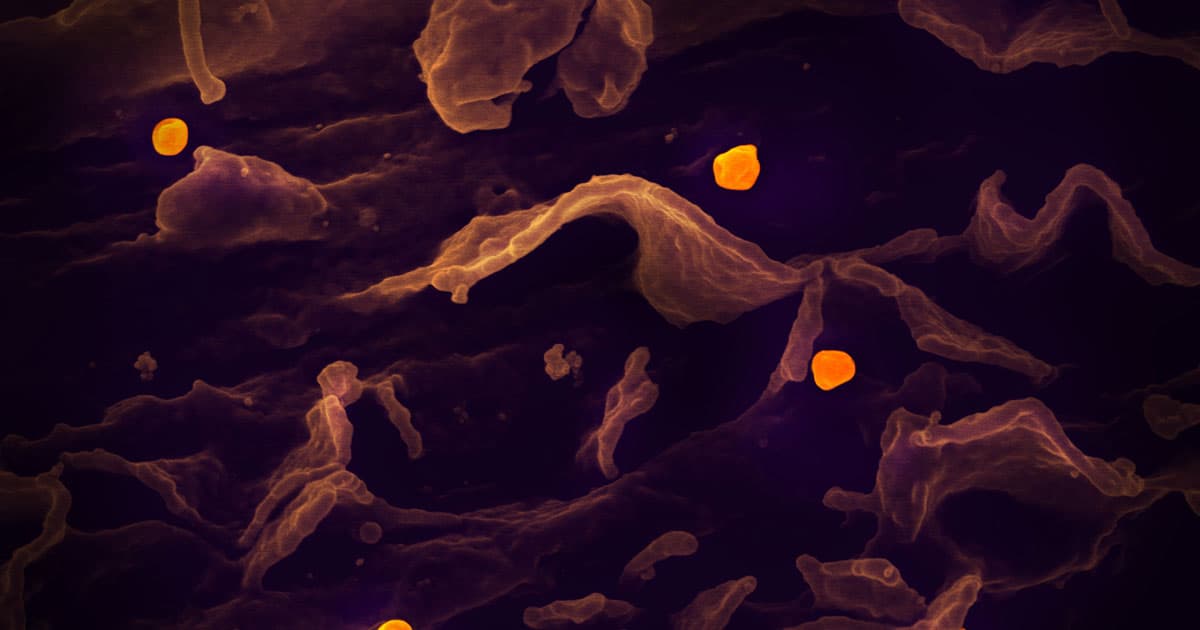 A coronavirus vaccine is likely still years out — but that isn’t discouraging research into potentially life-saving drug treatments for COVID-19 patients.

The trial was conducted by the US National Institute of Allergy and Infectious Diseases (NIAID) and involved 1,063 patients.

But that doesn’t mean remdesivir is a miracle solve-all fix. The difference in the number of deaths of those who took it and in a placebo group “has not yet reached statistical significance,” according to Fauci. Mortality rate was eight percent for those given the drug and 11.6 percent for those in the placebo control group.

Recovery time, however, was shorter for those who took the drug compared to the control group, at 11 and 15 days respectively.

The news came on the same day that a Chinese randomized, double-blind, and placebo-controlled study of the same drug published in the journal The Lancet found that the drug was not associated with a speedier recovery.

“What it has proven is a drug can block this virus,” he told reporters.

The Food and Drug Administration is now trying to get Gilead’s antiviral into the hands of as many patients as possible, according to CNBC.

Earlier this month, leaked information obtained by STAT showed that researchers were hopeful about the effectiveness of the drug.

Gilead Sciences, however, stopped short of making a definitive statement about its drug, cautioning that “what we can say at this stage is that we look forward to data from ongoing studies becoming available,” according to a spokesperson.

Other experts have noted that it’s too early to call remdesivir effective.

“We need to see the full results, but if confirmed this would be a fantastic result and great news for the fight against Covid-19,” University of Oxford professor Peter Horby, who is running the world’s largest trial of COVID-19 drugs, told the BBC.

“The next steps are to get the full data out and work on equitable access to remdesivir,” Horby added.

More on remdesivir: LEAKED RESEARCH: THIS DRUG MAY BE SAVING COVID PATIENTS’ LIVES