Leaked Research: This Drug May Be Saving COVID Patients' Lives

But experts — and the drug's maker — are urging caution until the results are officially released. 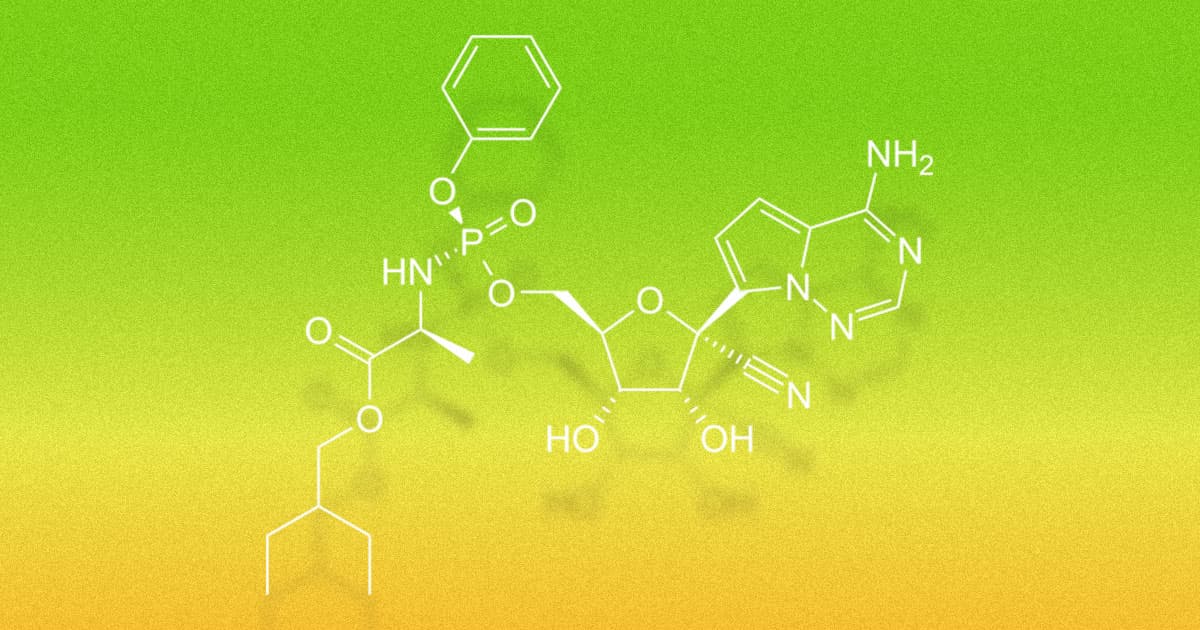 According to leaked information obtained by STAT, the antiviral drug remdesivir may be an extremely effective treatment for severe cases of COVID-19.

In lab test conducted at the University of Chicago Medicine, 125 people who tested positive COVID-19, 113 of which had severe cases, were given daily infusions of the drug.

"The best news is that most of our patients have already been discharged, which is great," Kathleen Mullane, the University of Chicago infectious disease specialist who supervised the study, said during a leaked video discussion for faculty members obtained by STAT. "We’ve only had two patients perish."

The researchers also noted that fevers were quickly subsiding.

"We have seen people come off ventilators a day after starting therapy," Mullane noted in the discussion. "So, in that realm, overall our patients have done very well."

It's still far too early to draw any greater conclusions, experts say.

"What we can say at this stage is that we look forward to data from ongoing studies becoming available," read a Thursday statement by Gilead, the maker of remdesivir.

"Drawing any conclusions at this point is premature and scientifically unsound," the University of Chicago Medicine said in a statement, echoing the sentiment. There's also no control group that was given a placebo, further undermining the validity of these early results.

Gilead is conducting a number of COVID-19 trials, some of which are collecting data from thousands of patients from across the globe.

Despite the caveats, remdesivir still looks promising as a treatment for severe COVID-19 cases.

"The severely hit patients are at such high-risk of fatality," Eric Topol, director of the Scripps Research Translational Institute who was not involved in the trials, told STAT.

"So if it’s true that many of the 113 patients were in this category and were discharged, it’s another positive signal that the drug has efficacy," he added.

But Topol noted that it's too early to draw conclusions.