FDA Grants Emergency Use of Remdesivir For COVID-19 Patients 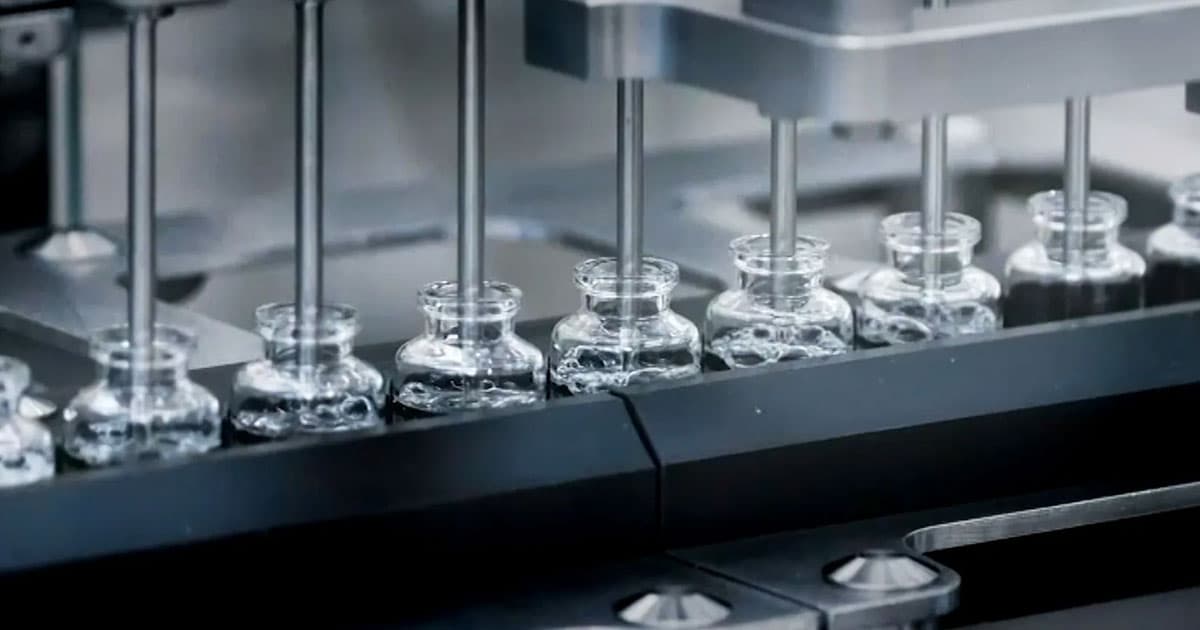 For the first time, the Food and Drug Administration (FDA) has granted its approval to a drug that seems to help COVID-19 patients.

Preliminary results from a government study suggest that remdesivir, an experimental antiviral drug, shortens the time it takes for coronavirus patients to recover by 31 percent, which translates to about four days.

Because of that early success, The Associated Press reports that the FDA granted the drug an emergency use authorization.

"This is a very, very early stage so you wouldn’t expect to have any sort of full approval at this point,” Cathy Burgess, an attorney specializing in FDA issues, told AP News. "But obviously they want to get this out to patients as quickly as possible."

The emergency use authorization falls short of full regulatory approval: it acknowledges that the drug hasn't been tested nearly as rigorously as the FDA would demand under normal circumstances, but given the urgency of the pandemic, it allows doctors to prescribe the drug as they would any other approved medication.

It's too soon to declare remdesivir a guaranteed fix: in that preliminary trial, the percent of patients who died after taking the drug compared to the percent who died without it was not significantly different, according to CNBC.

On Wednesday, Fauci told reporters that remdesivir "will be the standard of care."

READ MORE: FDA allows emergency use of drug for coronavirus [The Associated Press]

More on remdesivir: Fauci: This COVID Drug Might Actually Work