They say it could diagnose neurological disorders or allow for powerful brain-computer interfaces. 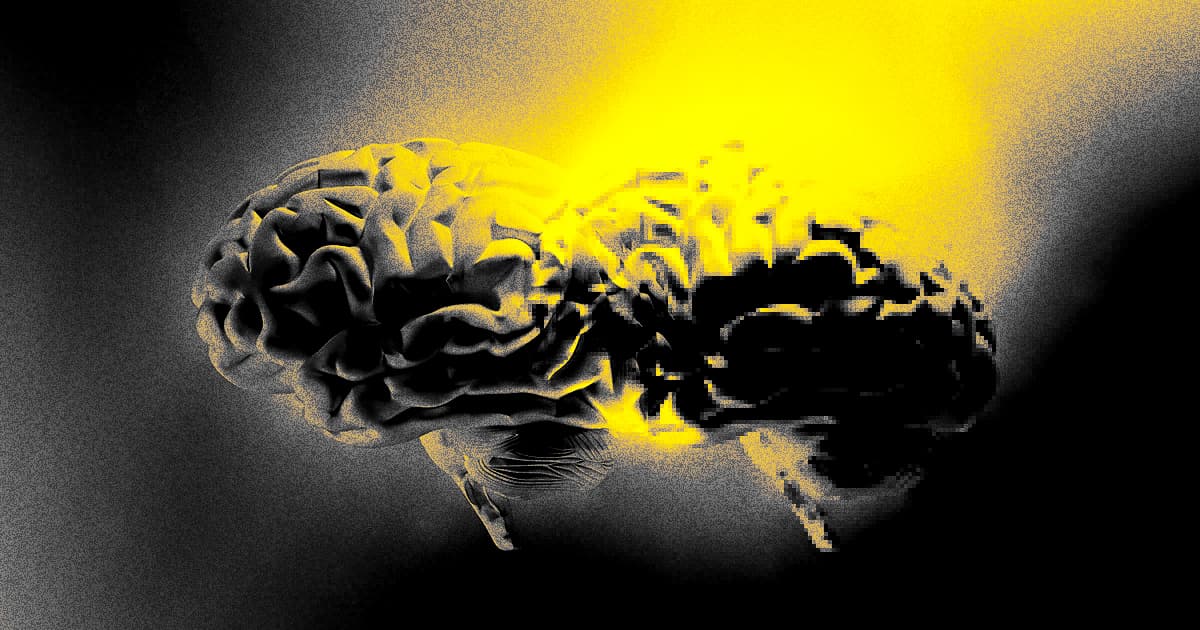 A team of scientists has developed a new kind of biosensor that can be injected straight into the bloodstream, and will then travel to your brain, where they will — according to the scientists behind the project — monitor your neural activity and even potentially thoughts.

The cell-sized nanosensors, aptly named NeuroSWARM3, can cross the blood-brain barrier to the brain, where they convert neural activity into electrical signals, allowing them to be read and interpreted by machinery, according to work by a team of University of California, Santa Cruz scientists that will be presented next week at a virtual Optical Society conference.

The tech could, the researchers say, help grant extra mobility to people with disabilities in addition to helping scientists understand human thought better than before. However, they haven’t yet been tested on humans or even animals.

“NeuroSWARM3 can convert the signals that accompany thoughts to remotely measurable signals for high precision brain-machine interfacing,” lead study author A. Ali Yanik said in a press release. “It will enable people suffering from physical disabilities to effectively interact with the external world and control wearable exoskeleton technology to overcome limitations of the body. It could also pick up early signatures of neural diseases.”

It’s also a notably different approach to the problem of brain-computer interfaces from most high profile attempts, including Elon Musk’s Neuralink, which are working on implant-based solutions instead of nanosensor swarms.

During tests, the team found that their nanosensor swarm is sensitive enough to pick up on the activity of individual brain cells. Single-neuron readings aren’t new, but the ability to detect them with free-floating sensors, and especially the ability to wirelessly broadcast them through a patient’s thick skull, is an impressive technological development. If further tests continue to pan out, those capabilities could make real-time neuroscientific research simpler and neurological medicine more sophisticated.

“We are just at the beginning stages of this novel technology, but I think we have a good foundation to build on,” Yanik added. “Our next goal is to start experiments in animals.”

More on neuroscience: Brain-Reading Machine Detects Who You Have a Crush On