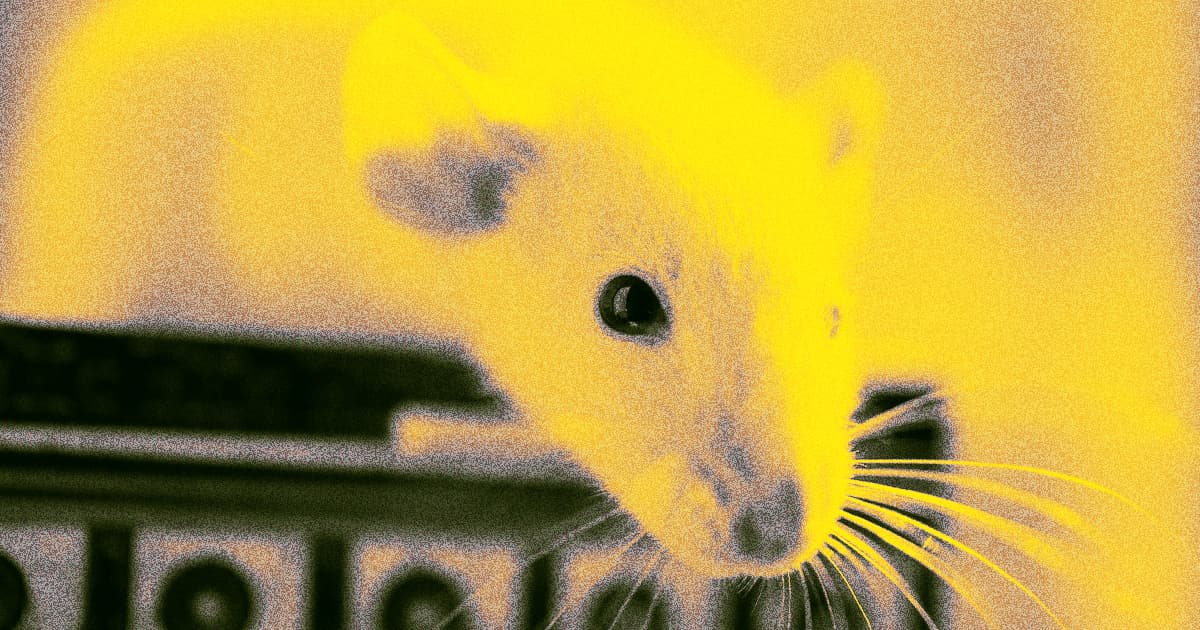 A team of Portuguese scientists made a groundbreaking discovery into how the brain controls, burns, and regulates the visceral fat tissue that surrounds our organs.

Scientists long thought the nervous system and immune system collaborated to manage visceral fat, based on signs that the two systems communicated to manage fat surrounding the lungs. But there was no such communication for the fat around other organs (read: the genitals), so researchers were back to square one, ScienceAlert reports.

But now, in a mouse experiment that the researchers hope will translate to humans and other mammals, scientists identified the specific brain regions responsible for visceral fat management and, more importantly, identified a sort of cellular "middle man" that translates the neural signals and actively regulates the fat, according to research published in the journal Nature on Wednesday. That middle man comes in the form of cells called type 2 innate lymphoid cells (ILC2), which take instructions primarily originating from a brain region called the hypothalamus and take action to regulate the visceral fat.

"It's as though the neural and immune cells don't speak the same language, and the MSCs serve as an interpreter," study coauthor and Champalimaud Center for the Unknown immunologist Henrique Veiga-Fernandes said in a press release.

This research is far too preliminary — again there's no real indication that the same pathway exists in humans — for us to hint at a new One Simple Trick to burn fat. As ScienceAlert notes, there's a whole lot that scientists don't understand about ILC2s, especially since they had been overlooked by scientists for years.

"The most challenging thing in a project like this one is that you're truly working at the frontier," Veiga-Fernandes said in the release.

READ MORE: A Never-Before-Seen System For Burning 'Deep Fat' Has Been Found in Mouse Studies [ScienceAlert]