“We couldn’t have asked for a better outcome... the mother and baby girl are doing great." 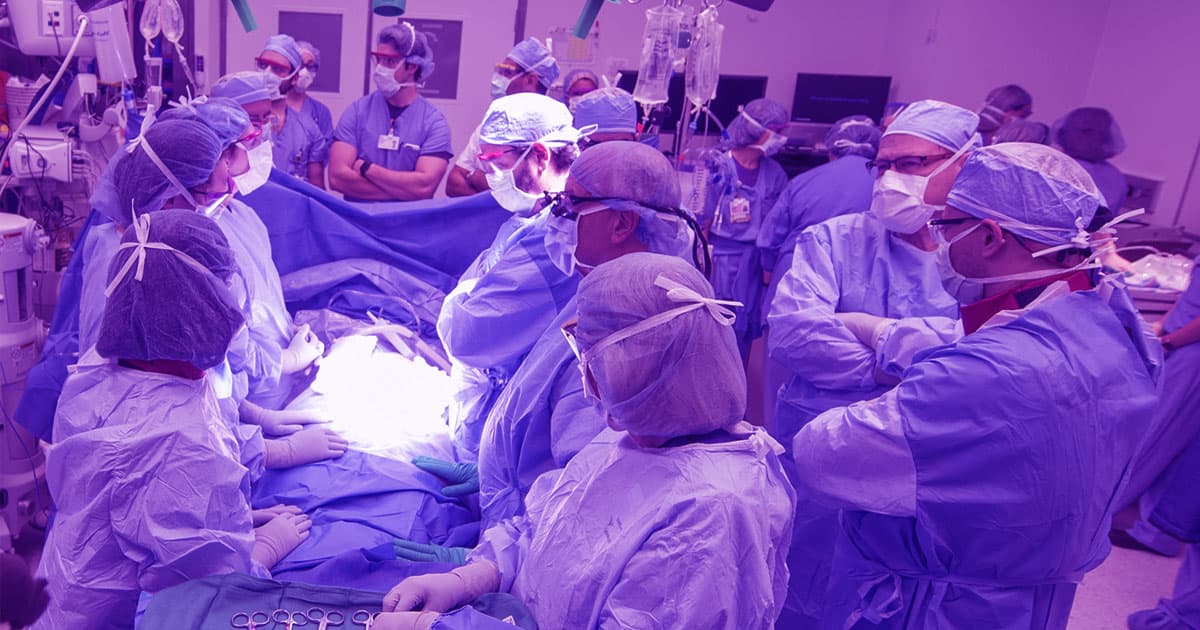 Two of a Kind

A Brazilian baby born in 2017 is no longer the only child born from a transplanted uterus doctors harvested from a deceased donor.

Last month, a woman at the Cleveland Clinic delivered the second baby brought to term using the same cutting-edge method — signaling that it could help others achieve their dreams of becoming parents in the future.

The woman received her donor uterus in late 2017 and became pregnant via in vitro fertilization about a year later. Her June delivery of a healthy baby via cesarean section went exactly as hoped, according to Cleveland Clinic maternal fetal medicine specialist Uma Perni.

“We couldn’t have asked for a better outcome,” Perni said in a press release. “Everything went wonderfully with the delivery; the mother and baby girl are doing great.”

The Cleveland Clinic team has already transplanted uteruses from deceased donors into two other women, who are now awaiting embryo transfers, and they have several others waiting for donor organs.

“Through this research, we aim to make these extraordinary events, ordinary for the women who choose this option,” Cleveland Clinic transplant surgeon Andreas Tzakis said in the release.