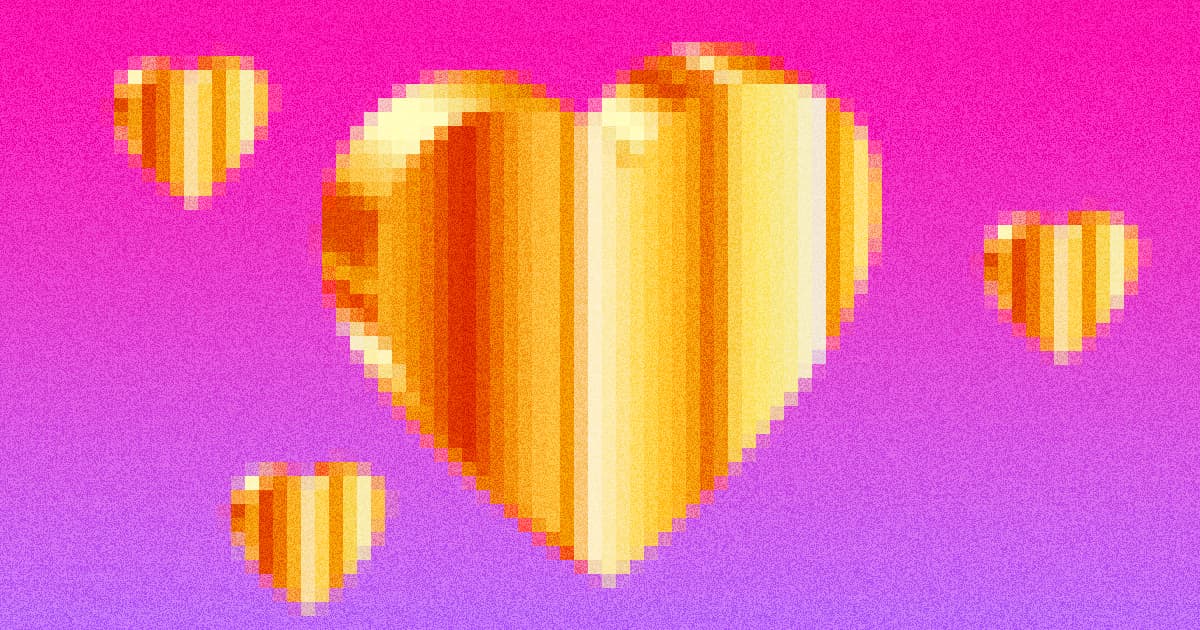 Brain-Reading Machine Detects Who You Have a Crush On

It even knows you'll be attracted to someone before you see them.

It even knows you'll be attracted to someone before you see them.

A new brain-computer interface system, trained to pick up on the neural activity of your brain when it sees a new person's face, is sophisticated enough to predict who you will and won't be attracted to.

And by matching your neural patterns to existing data of other participants who already ran the gauntlet of headshots, the algorithm can supposedly predict whether users will find specific faces attractive — even before the user sees them, according to research presented at a recent conference. It sounds like an impressive algorithm that both offers intrigue as a neuroscience research tool — but also hints at a nightmarish world of personalized advertising based on your neural activity.

The University of Copenhagen researchers behind the study mused in a press release that their technology could create a Netflix-like list of algorithmically-generated recommendations or targeted ads based on neural data. Whether or not that's specifically for faces remains to be determined, but the researchers suggest they've uncovered a neural signature for expressing preferences in general beyond interpersonal attraction.

"Through comparing the brain activity of others, we've now also found it possible to predict faces each participant would find appealing prior to seeing them," University of Copenhagen computer scientist and senior study author Tuukka Ruotsalo said in the press release. "In this way, we can make reliable recommendations for users — just as streaming services suggest new films or series based on the history of the users."

In some ways, the tech may be able to pierce users' mind and analyze their preferences in a more authentic way than what the users would every offer up in a survey or interview.

"Due to social norms or other factors, users may not reveal their actual preferences through their behavior online," study coauthor Michiel Spapé said in the release. "Therefore, explicit behavior may be biased. The brain signals we investigated were picked up very early after viewing, so they are more related to immediate impressions than carefully considered behavior."

READ MORE: Computers can now predict our preferences directly from our brain [University of Copenhagen]

More on brain-computer interface: Expert: Neuralink Could Sell Your Private Thoughts To The "Highest Bidder"

Neural Neural Net
A Neural Net Hooked Up to a Monkey Brain Spat Out Bizarre Images
5. 2. 19
Read More
Metal Brain
Chemists Grew A "Synthetic Brain" That Stores Memories in Silver
2. 28. 19
Read More
Artificial Consciousness: How To Give A Robot A Soul
6. 25. 18
Read More
+Social+Newsletter
TopicsAbout UsContact Us
Copyright ©, Camden Media Inc All Rights Reserved. See our User Agreement, Privacy Policy and Data Use Policy. The material on this site may not be reproduced, distributed, transmitted, cached or otherwise used, except with prior written permission of Futurism. Articles may contain affiliate links which enable us to share in the revenue of any purchases made.
Fonts by Typekit and Monotype.