Chemists Grew A "Synthetic Brain" That Stores Memories in Silver

One of its creators thinks it could usher in "the post-human revolution." 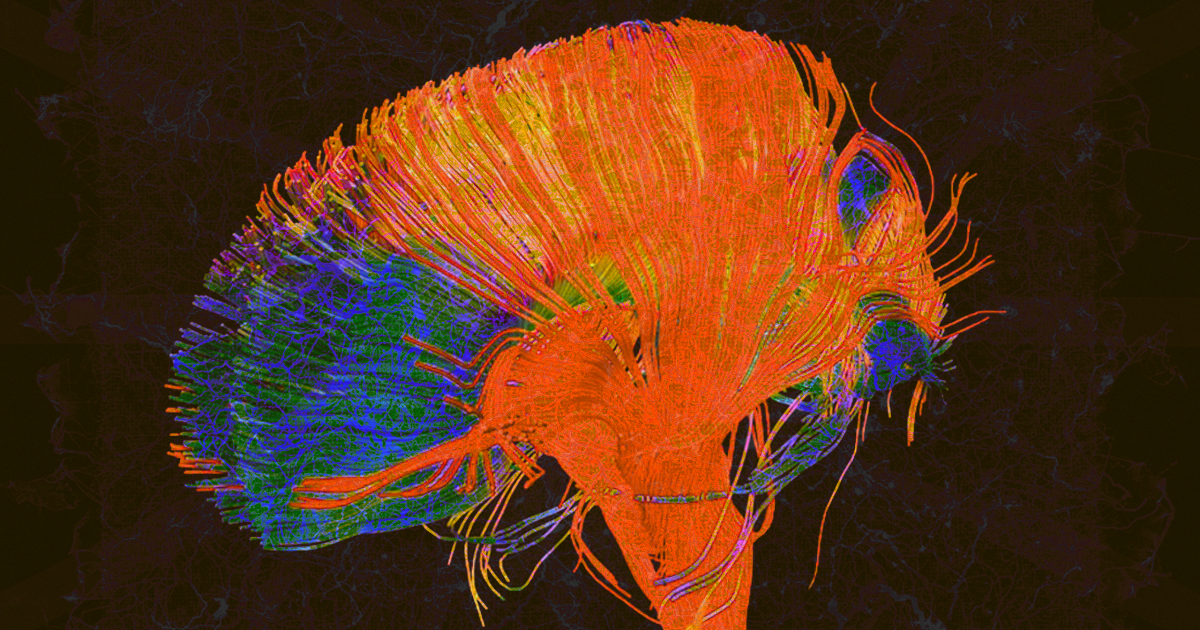 In the ongoing quest to build an artificial human brain, scientists from UCLA may have just taken a big step forward. While a real synthetic brain is still far away, a team of chemical engineers found out how to grow self-assembling circuitry that resembles the structure and electrical activity of parts of a brain, according to ZDNet.

The research is the pet project of UCLA chemical engineer James Gimzewski, who proclaimed that he wanted to create a synthetic brain back in 2012.

Gimzewski and his team found that a grid of tightly-packed copper posts, when treated with silver nitrate, grew nanowires out in seemingly random directions that mirror the branching, interconnect neurons found in a brain.

On the atomic scale, the connections among the silver nanowires resemble synapses, which are the junctions at which two neurons meet up and transmit signals among with each other. The way that the nanowires organized themselves mirrors the sort of structures that would pop up during an MRI of a brain as it stores memories, according to ZDNet.

When the network of wires is hit by an electrical signal, the nanowires seemed to be organizing information as a brain does — all on their own.

"When they're all combined, they start to talk to each other," Gimzewski told ZDNet. "In a way, the whole circuitry comes alive, in a sense, in that every part is interacting with every other part. And there are pathways in which we can establish stronger neuromorphic connections."

In spite of his 2012 proclamation, Gimzewski now urges caution.

"It's dangerous to directly correlate things like, 'This is a brain!'" Gimzewski told ZDNet. "It's exhibiting electrical characteristics which are very similar to a functional MRI of brains, similar to the electric characteristics of neuronal cultures, and also EEG patterns."