It could just be a sentimental purchase for Musk — or, it could be a blank slate for a new, albeit cryptic, project. 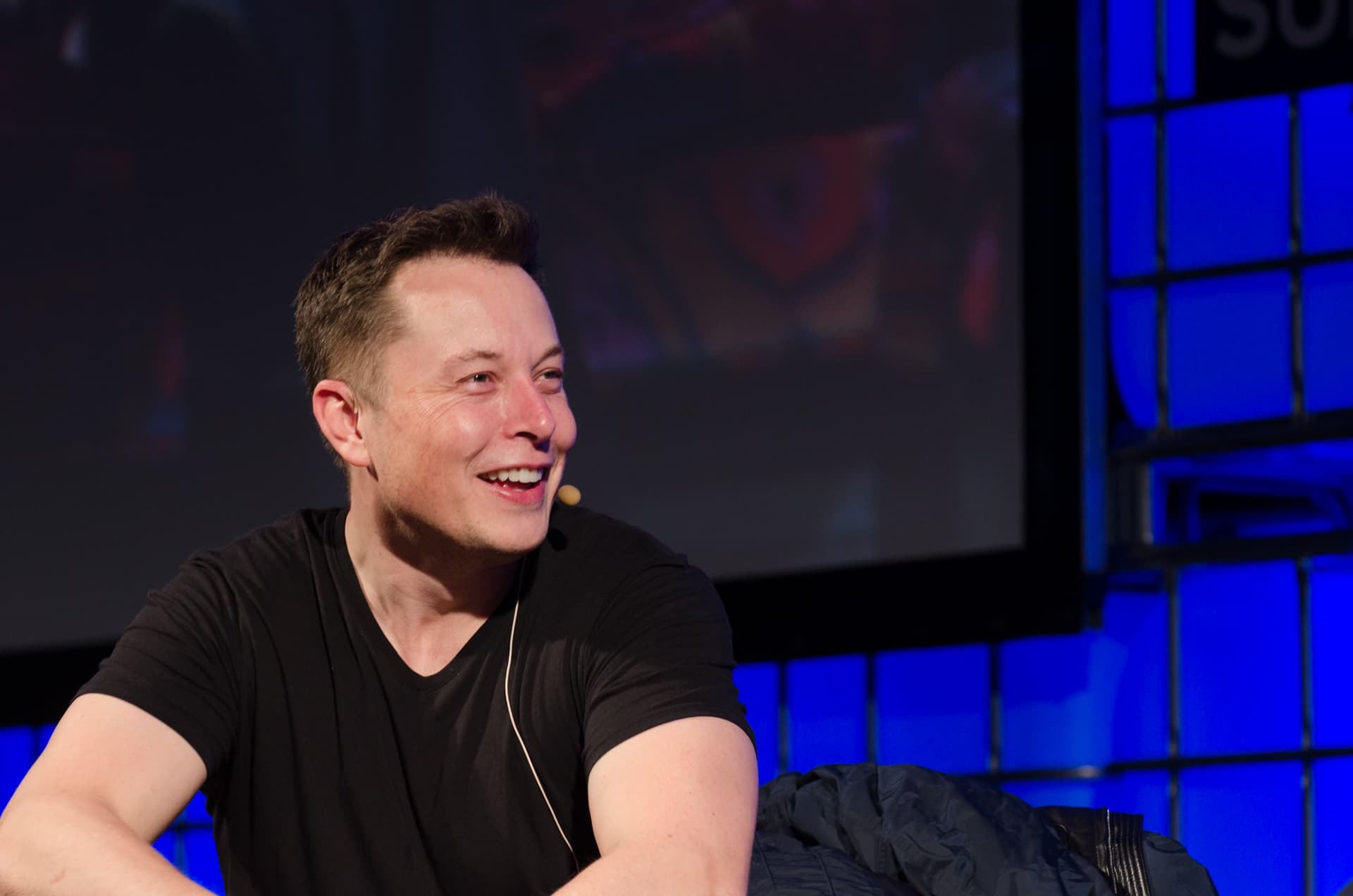 This past Friday, Elon Musk got a little bit cryptic on Twitter:

It's what you don't say

So what does this mean? Well, this questionable comment came after a late night tweet announcing the launch of x.com.

Excited to announce the launch of https://t.co/J6TuRWIQAA! It's a little verbose right now, but that will be fixed tomorrow.

If you go to the site itself, you won't be met by much more than one single, solitary "x." The website is launched, but far from complete — however, it's apparently been a long time coming. In the 90's, Musk founded an online payment company called X.com. This startup is what later became Paypal. The domain x.com has — since it was acquired by the massive payment company — belonged to . Before the formal launch, Musk announced that he'd bought back the domain, and implied that x.com is currently just a sentimental purchase for him.

Thanks PayPal for allowing me to buy back https://t.co/bOUOejO16Y! No plans right now, but it has great sentimental value to me.