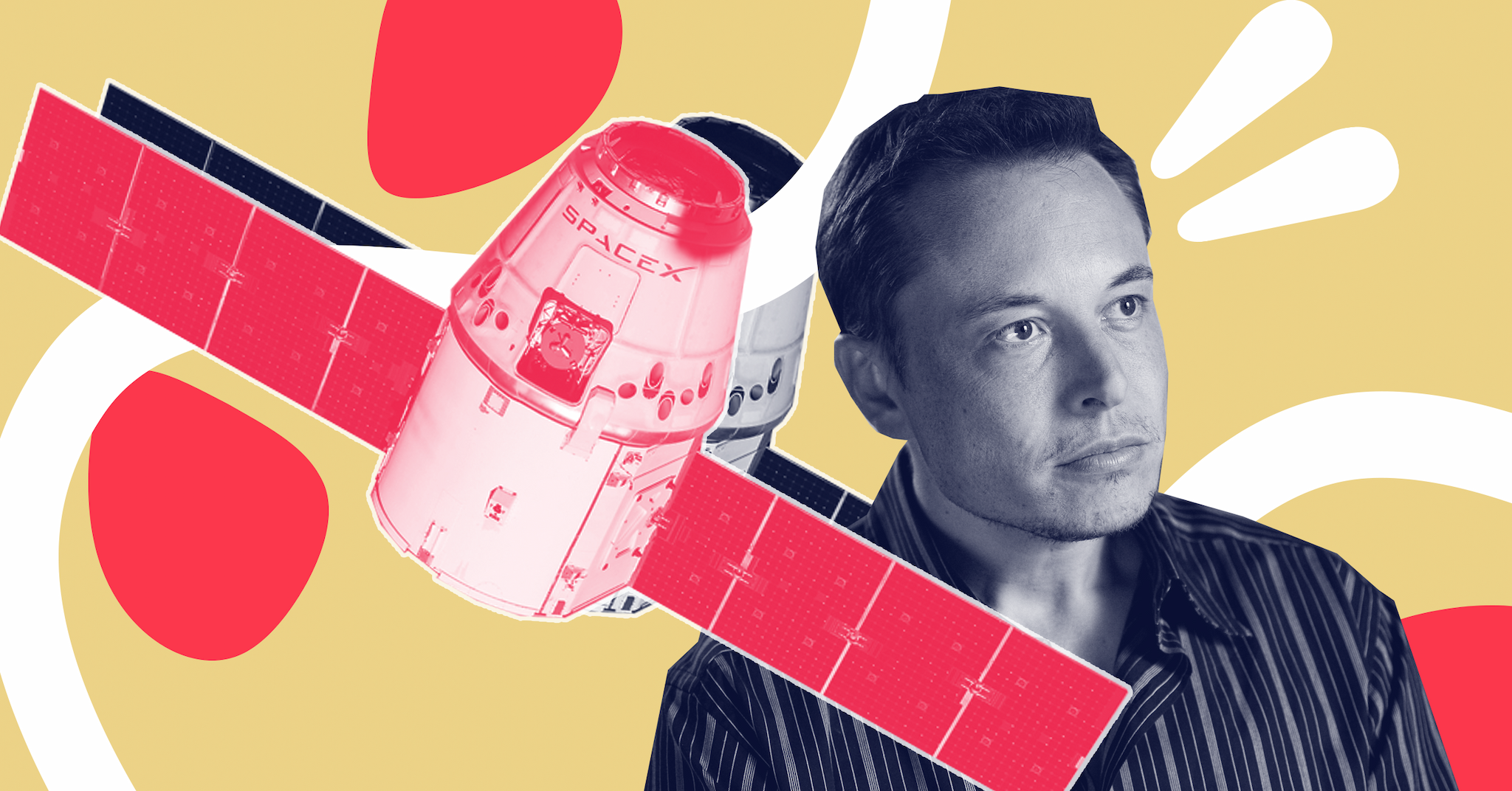 Elon Musk just took a stand—a substantial one that's a giant shot across the bow of Facebook, and a statement Musk's rabid base of acolytes may or may not take a cue from: In light of the data-gathering scandal that has rocked Facebook over the past week, Musk just dropped the hammer, and deleted the official pages for Tesla and SpaceX from the Book of Face.

Someone called Musk out for making light of the situation.

I didn’t realize there was one. Will do.

And Musk, as he's wont to do, (A) trolled Facebook, (B) called this random Twitter user's bluff, and (C) wiped Space X and Tesla from Facebook:

First time I’ve seen either. One on the left looks official. Will be gone soon.

Indeed, Musk seems to have lived up to his promise. Searching for Tesla on Facebook now reveals just lame stuff about the scientist:

And a search for SpaceX reveals a number of pages, though none seems to be official:

Contrition from Facebook CEO Mark Zuckerberg doesn't seem to be enough to regain Musk's trust (to say nothing of a previous beef they once had in which Zuck once blamed Musk for ruining some of his property).

Instagram’s probably ok imo, so long as it stays fairly independent. I don’t use FB & never have, so don’t think I’m some kind of martyr or my companies are taking a huge blow. Also, we don’t advertise or pay for endorsements, so … don’t care.

Clearly, Musk won't be wiping himself from the web any time soon. Those accounts are never not going.

Read This Next
I Silence Thee
Leaked Messages Seem to Show Elon Musk Using Twitter to Punish His Enemies
Enemy Mine
Elon Musk Now Denies That His Family's Emerald Mine Existed, In Spite of Previously Bragging About It
Bot Rush
An Overwhelming Number of Porn Bot Accounts "Drowned Out" Chinese Protest Content on Twitter
Hardcore Mode
Even Twitter's Intern Just Resigned in Disappointment
This is Exhausting
Elon Musk Seems to Be Trying to Weasel Out of Vote to Resign
More on Future Society
Gas Giant
Friday on the byte
Journalist Eats Lab-Grown Chicken, Gets "Weirdly Gassy"
Musk Rats
Thursday on the byte
Twitter Is Quietly Re-Suspending the Lunatics Elon Musk Let Back On
Going Wireless
Wednesday on futurism
Hackers Took Over a Subdomain of Wired.com for Several Months and Replaced It With Sleazy Online Casino Content
READ MORE STORIES ABOUT / Future Society
Keep up.
Subscribe to our daily newsletter to keep in touch with the subjects shaping our future.
+Social+Newsletter
TopicsAbout UsContact Us
Copyright ©, Camden Media Inc All Rights Reserved. See our User Agreement, Privacy Policy and Data Use Policy. The material on this site may not be reproduced, distributed, transmitted, cached or otherwise used, except with prior written permission of Futurism. Articles may contain affiliate links which enable us to share in the revenue of any purchases made.
Fonts by Typekit and Monotype.