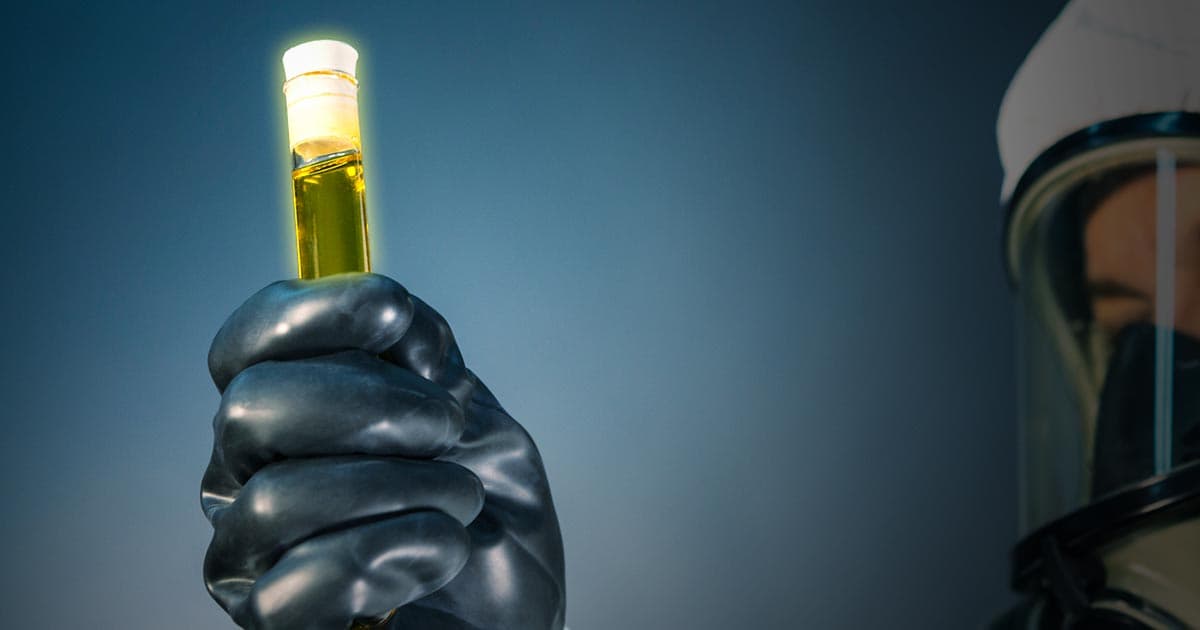 Scientists Say Key to Feeding World May Be Human Urine

"We are beginning to understand how precious water is."

"We are beginning to understand how precious water is."

An increase in water shortages and greenhouse gas emissions is a serious enough climate problem that scientists are willing to go to any lengths to save the world. One trick in our bioagricultural arsenal? Re-using human pee, they say.

No, we're not talking about a Bear Grylls LARP club. Instead, a group of scientists told national French news service AFP today that human urine may be a way to better fertilize large-scale agricultural produce than current methods farmers use. Plants need nitrogen, phosphorus and potassium to grow and produce fruit — but modern chemical versions of these fertilizers increase greenhouse gases and make waterways inhabitable.

Enter human micturate, which contains all of the above. Julia Cavicchi from the United States Rich Earth Institute said that urine accounts for about 80 percent of the nitrogen found in wastewater and more than half of the phosphorus. That's a rich resource that ag businesses could use, if urine diversion and collection infrastructure got built out.

Waste Not Want Not

There's some precedent, at least on a small scale. Savvy shoppers can purchase composting toilets at appliance stores, which composts solid human waste into a usable fertilizer. Some gardeners use regular old, homemade urine to increase nutrients and encourage biodiversity.

But that doesn't mean everybody's on board, even though AFP says pilot programs for wastewater collection are relatively popular in the few global communities where they've been implemented.

Marine Legrand an anthropologist at the OCAPI network, said overcoming our squeamishness against pee diversion systems should get easier as water shortages increase and H20 becomes an increasingly valuable global resource.

"We are beginning to understand how precious water is," she told the French wire service. "So it becomes unacceptable to defecate in it."