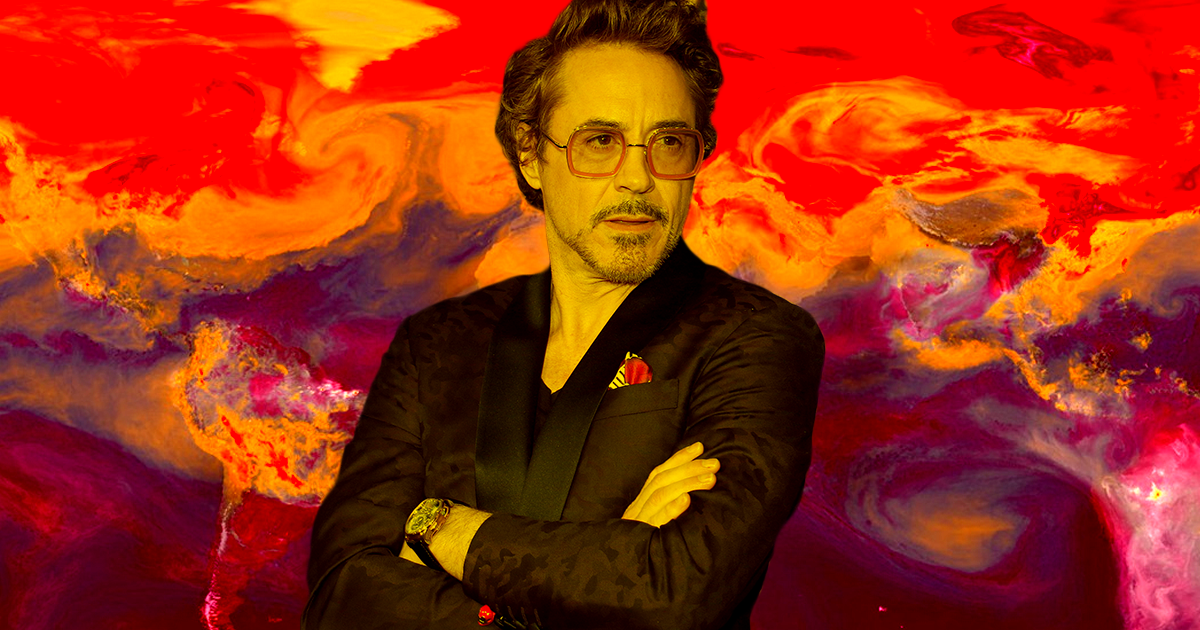 Robert Downey Jr. Wants to Clean Up Earth With Robots and AI

"Iron Man" actor Robert Downey Jr. spoke at this year's re:MARS conference in Las Vegas — an event hosted by Amazon CEO Jeff Bezos — about how robotics, AI, and other advanced technologies could be the solution for reversing humanity's destructive carbon footprint.

Downey Jr. announced a brand-new initiative called Footprint Coalition, which sounds like something the fictional Tony Stark, who he plays in the Marvel Cinematic Universe, would come up with.

"Recently, I was at a table with super smart, impressive, expert folks about six months ago, and the following statement was made: 'between robotics and technology, we could probably clean up the planet significantly, if not entirely within a decade,'" he said, as quoted by Business Insider.

But details on what the Coalition will actually do specifically and how it will get funding are still sparse. A new website went up shortly after Downey Jr.'s announcement with a simple sign-up sheet — but that's pretty much the extent of what we know about the effort.

The Footprint Coalition is scheduled to launch by April 2020, Variety reports.

The news comes after the actor was tapped to create a documentary mini-series on AI for YouTube Red (now YouTube Premium).

Downey Jr. made it clear that he doesn't only want to be part of the solution — he's been a big part of the problem as well.

"I have this quiet sense of crisis," he said at the event. "I’m a one-man carbon footprint nightmare colossus."