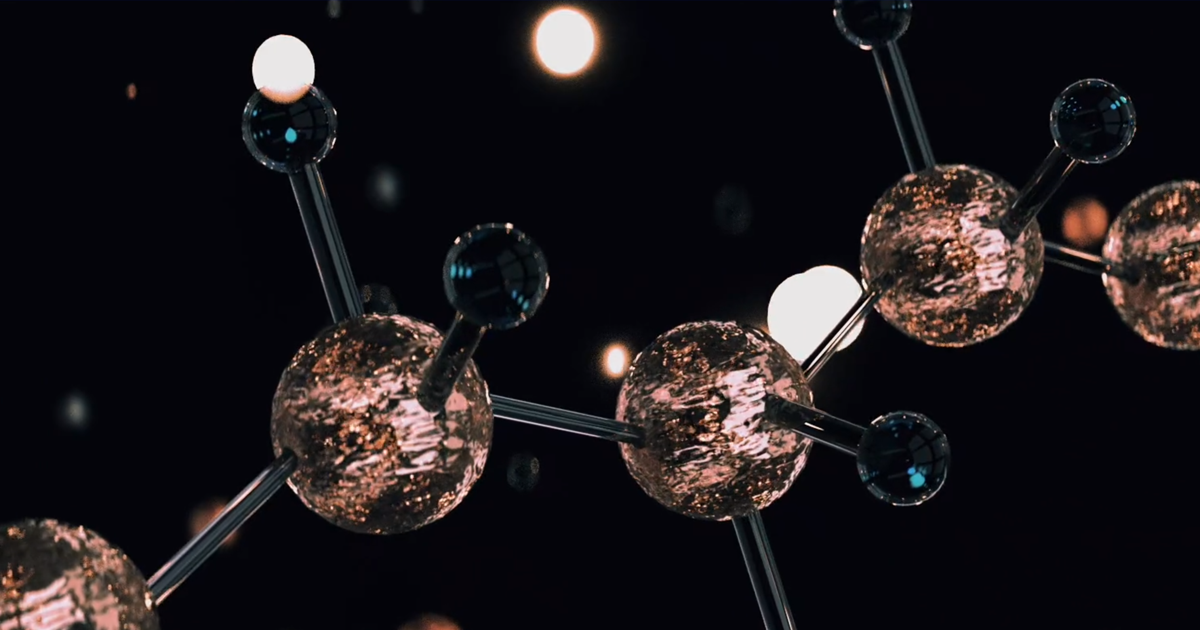 This Startup's Making Tech to Convert Air Pollution Into Gasoline

It already has the funding. Now it needs to lock down the tech.

It already has the funding. Now it needs to lock down the tech.

A Silicon Valley entrepreneur thinks there's still a place for gasoline in the future — we just need to source it from the air instead of the ground.

Rob McGinnis is the founder and CEO of Prometheus, a startup developing a machine that pulls carbon out of the atmosphere and transforms it into usable gasoline. The idea is that the device would trap and convert more carbon than McGinnis' car would produce — essentially making fossil fuel-powered vehicles a carbon-neutral form of transportation.

Prometheus is now receiving funding from the prestigious accelerator Y Combinator, which announced plans in October to begin focusing its attention — and money — on the development of carbon capture technologies.

"We have conviction that it’s a worthwhile endeavor to remove CO2 from the air and transform it into something else useful or figure out how to store it safely, long-term," Y Combinator CEO Sam Altman in a blog post at the time. "They may seem like moonshots now, but our goal is to try to come up with technically feasible solutions at realistic costs."

For now, Prometheus is still in the moonshot phase — when McGinnis showed his prototype device to a Bloomberg reporter in March, it still hadn't produced enough gas to power his Volkswagen Golf hatchback for even a mile.

Still, that hasn't discouraged the entrepreneur, who told Bloomberg he believes he'll be selling gasoline for roughly $3 per gallon before the end of 2020.

READ MORE: In Silicon Valley, the Quest to Make Gasoline Out of Thin Air [Bloomberg]

More on carbon capture: Y Combinator Is Turning Its Attention to Carbon Removal

Climate Change
The EU Just Announced a Plan To Go Carbon Neutral
11. 28. 18
Read More
Cheap Carbon Capture Technology Might Make Our Climate Goals Possible
6. 8. 18
Read More
A Tax Incentive Might Finally Make Carbon Capture a Thing
2. 22. 18
Read More
+Social+Newsletter
TopicsAbout UsContact Us
Copyright ©, Camden Media Inc All Rights Reserved. See our User Agreement, Privacy Policy and Data Use Policy. The material on this site may not be reproduced, distributed, transmitted, cached or otherwise used, except with prior written permission of Futurism. Articles may contain affiliate links which enable us to share in the revenue of any purchases made.
Fonts by Typekit and Monotype.