What better way to appreciate the wonders of space? 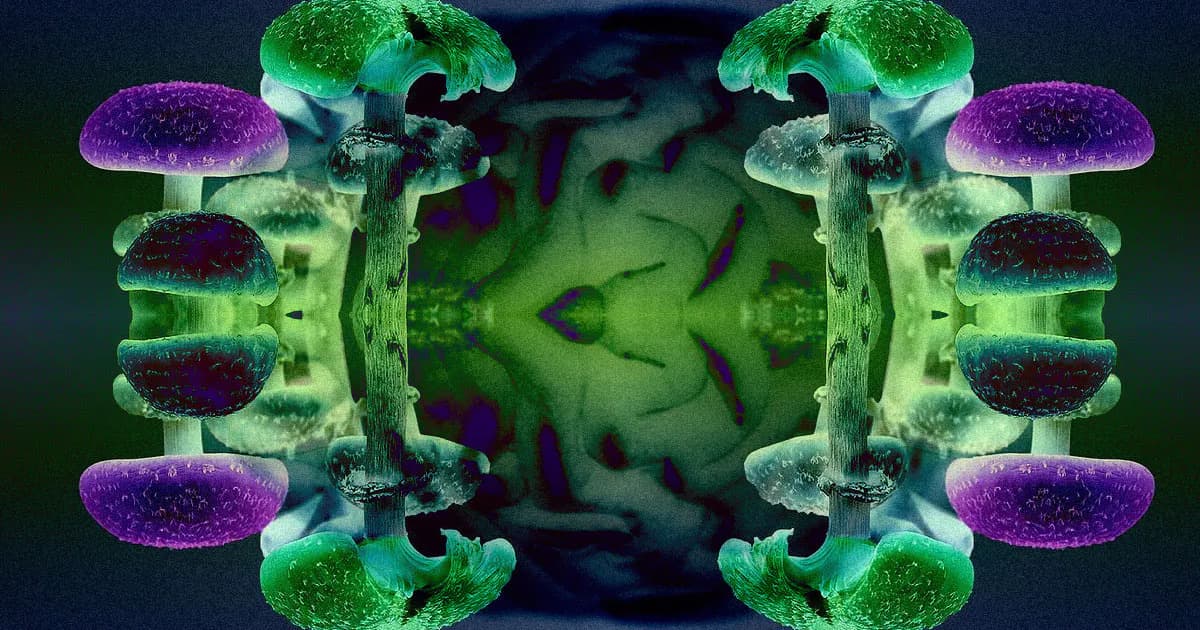 In the future, when space agencies start to send human crews deep into space to explore or terraform distant worlds, we may need to send them off with extra goodies to keep morale high.

When astronauts are feeling lonely, depressed, traumatized, or just generally bad, a little pick-me-up in the form of psychedelic mushrooms could help, mycologist Paul Stamets suggested to Scientific American. It’s an odd idea, but as the body of evidence continues to grow that psilocybin — the active ingredient in shrooms — may have myriad mental health benefits, it may be an odd idea worth considering.

“Under carefully controlled conditions, our astronauts [being] able to take psilocybin in space and look at the universe and not feel distant and alone but feel like they’re part of this giant consciousness will give them a better frame of mind — psychologically, emotionally — to work with other astronauts and stay on mission,” Stamets told the magazine. “I feel that isolation, loneliness, and depression are going to be major issues that astronauts face.”

To be clear, Stamets didn’t book an interview with SciAm just to argue that astronauts ought to trip on shrooms while they travel the stars. He’s also receiving NASA funding to explore the many other ways that mushrooms could make life easier in space.

Those range from building structures and shelters out of fungus to terraforming entire new worlds with help from mushrooms’ ability to break down regolith into farmable soil.

“It’s much easier to take one seed and grow your food than it is to take a ton of food to space, right?” Stamets told SciAm. “Nature is incredibly efficient in terms of a payload. It’s much better for nature to generate a payload of food than for your rocket to carry a payload of food.”

While the idea of packing a little psilocybin snack in astronauts’ utility belts remains speculative for now, Stamets is steadfast in his belief that it would be worthwhile.

“I say this with great sincerity: NASA and anyone else working and looking at the settlement of space, you should consider that psilocybin mushrooms should be an essential part of your psychological tool kit for astronauts to be able to endure the solitude and the challenges of space and isolation,” he told SciAm.

More on space shrooms: NASA Wants To Grow a Moon Base Out of Mushrooms