New Study: Psychedelic Mushrooms Are as Effective as Antidepressants

"Pitting psilocybin in a head-to-head versus a conventional antidepressant felt like a brave and interesting test to do." 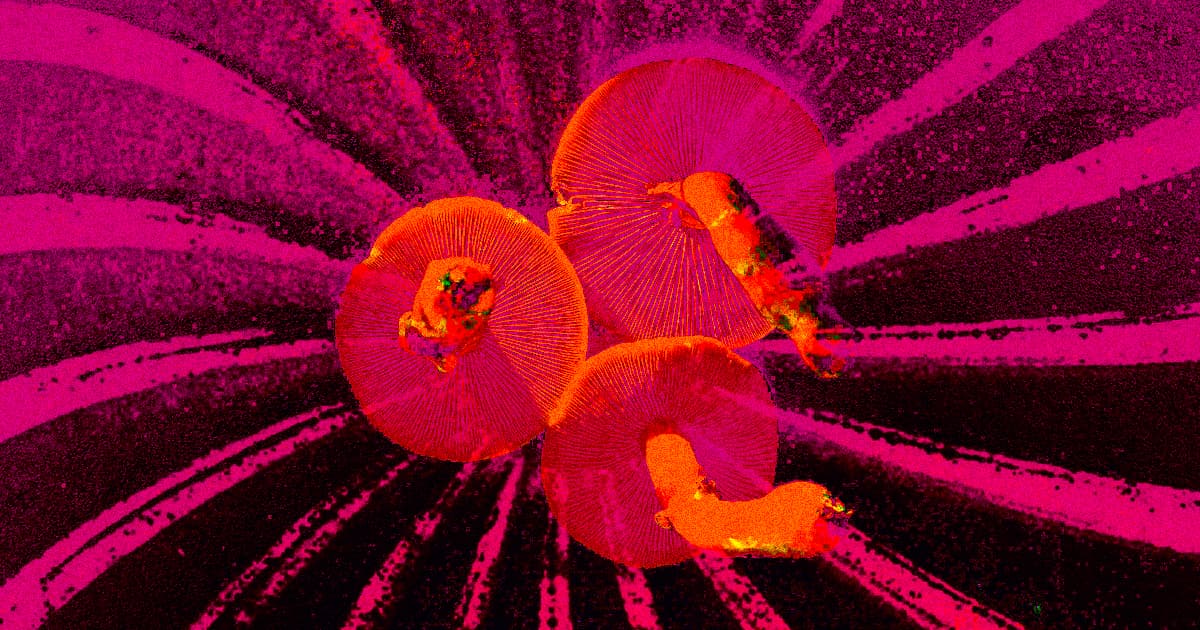 A new phase II clinical study pitted psilocybin, the active compound in psychedelic shrooms, against a conventional selective serotonin reuptake inhibitor (SSRI) antidepressant to see which served as a better treatment for depression — and the psilocybin seems to have held its own.

Psilocybin performed about as well as the SSRI escitalopram as a treatment for moderate-to-severe major depressive disorder, according to the double-blinded, randomized experiment published in The New England Journal of Medicine. And in some regards, it may have even performed better.

"Psilocybin therapy appears to be at least as effective as a leading conventional antidepressant and is faster acting with a reassuring safety profile when given by professional therapists," lead study author and head of Imperial College London's Centre for Psychedelic Research Robin Carhart-Harris told PsyPost.

Because the researchers didn't want the participants' perceptions of either drug to affect their outcome, they hid which drug each subject was getting. Half the participants were given a placebo pill instead of their SSRI pill but a full dose of psilocybin, while the other half was given an inconsequentially-small amount of psilocybin and a real SSRI pill. Basically, every participant was only treated by one of the two drugs but had no idea which one they were taking. The study itself was pretty small — just a few dozen participants completed the study — so further and more comprehensive studies will need to happen before psilocybin could be granted the same sort of regulatory approval as an SSRI.

But given the myriad challenges of conducting psilocybin research in a safe, legal, and comprehensive way, which Carhart-Harris previously detailed to Futurism, this study is still a pretty impressive feat.

"Our previous research in treatment-resistant depression and as well as human brain scanning strongly suggested the therapeutic potential of psilocybin," Carhart-Harris told PsyPost. "Pitting psilocybin in a head-to-head versus a conventional antidepressant felt like a brave and interesting test to do."

READ MORE: Psilocybin therapy appears to be at least as effective as a leading conventional antidepressant [PsyPost]