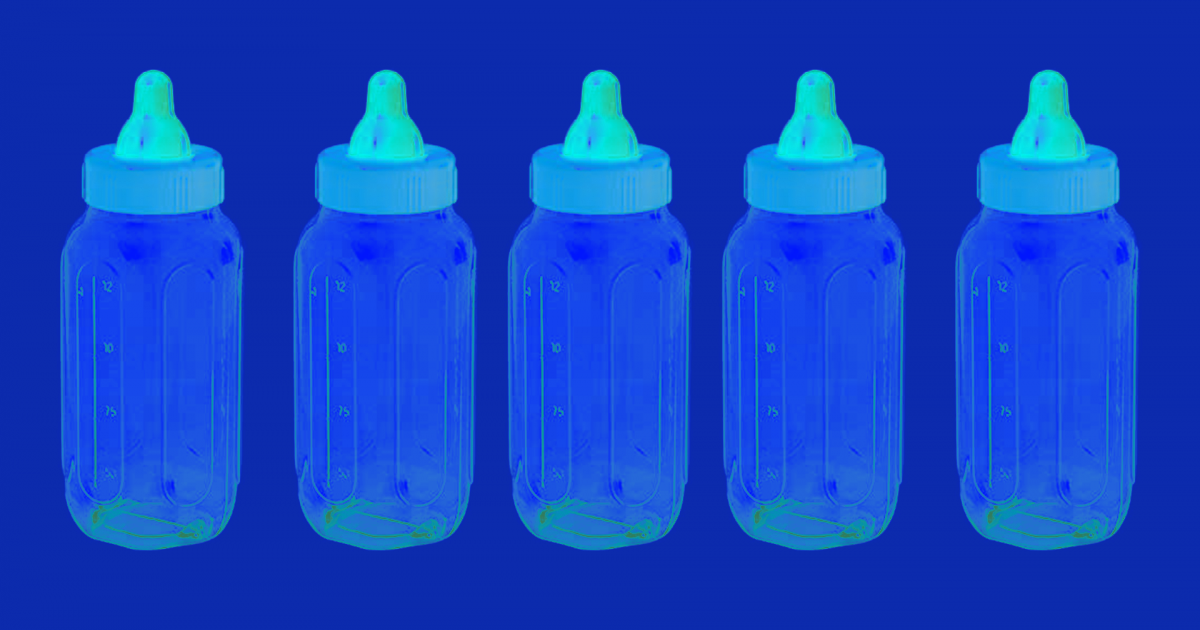 "BirthStrikers" Refuse to Reproduce Because of Climate Change

"It would break my heart to bring children into the world and have it collapse around them."

"It would break my heart to bring children into the world and have it collapse around them."

In February, Rep. Alexandria Ocasio-Cortez noted during an Instagram Live video that many young people are currently questioning whether it's "okay to still have children" with climate catastrophe on the horizon.

For a group of people calling themselves BirthStrikers, the answer is "No."

The members of the growing BirthStrike movement have publicly vowed not to procreate due to the existential threat of climate change — and they're hopeful that sharing their decision might draw added attention to the world's climate problem.

Since then, it has garnered an estimated 200 members worldwide, all of whom share Pepino's concerns about reproducing given the planet's precarious environmental position.

"It would break my heart to bring children into the world and have it collapse around them," BirthStriker Hannah Conduit told Business Insider.

Choosing whether or not to have children is typically a private decision, but BirthStrikers are hopeful that publicly announcing that they won't be procreating — and why — could lead to positive change regarding the world's climate situation.

"People doing extreme things for what they believe in always gets attention," BirthStriker Lydia Dibben told Business Insider. "It's worked in past social movements, like the suffragettes chaining themselves to railings, and it really needs to work if we have any hope of surviving the years that are coming."

READ MORE: Alexandria Ocasio-Cortez wonders whether people should have kids in a climate-ravaged world. So does this movement of 'BirthStrikers.' [Business Insider]

More on climate change: AOC: Facing Down Climate Change, Should We "Still Have Children?"