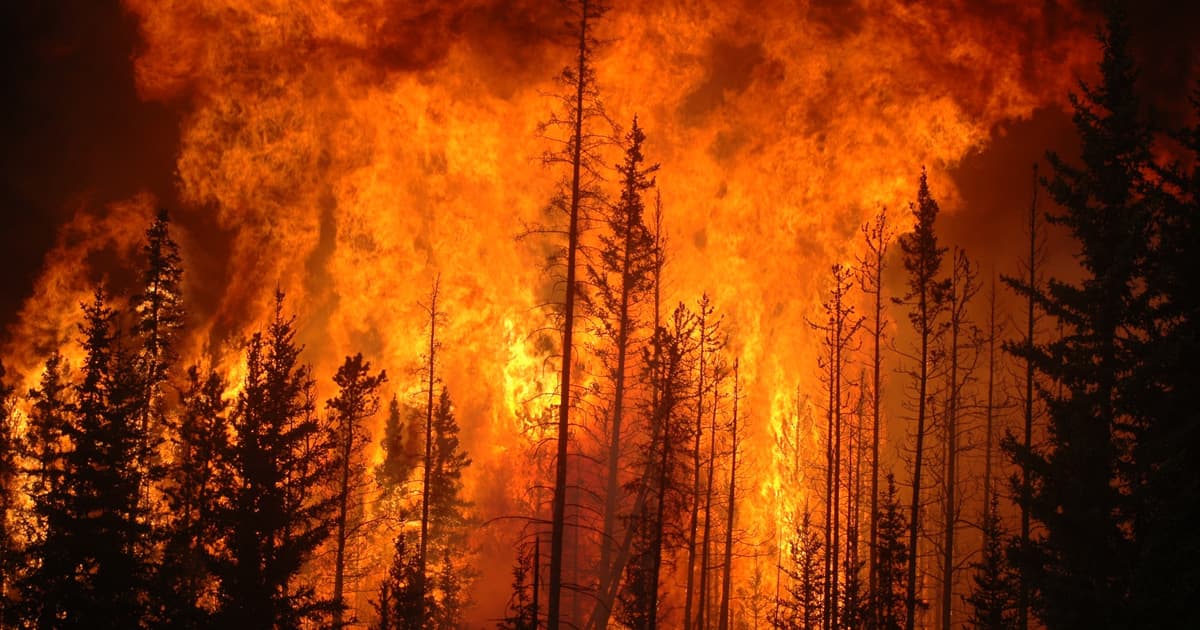 Videos of Turkish Wildfires Are Like a Vision of Hell

This is seriously terrifying.

This is seriously terrifying.

New videos show how the devastating wildfires in southern Turkey are turning sandy beach resorts into a scene straight out of an apocalyptic movie.

One video shows residents evacuating a beach while a massive wall of fire shoots gargantuan clouds of dark smoke high into the sky.

Worldwide, wildfires have been devastating this year — and these videos could be a grim foreshadowing of what's in store for us, as climate change leads toward drier and hotter conditions, year after year.

This appears to be a closer view of one of the wildfires burning in Turkey. Honestly not sure how people are so calm pic.twitter.com/C7CEKCy2mj

Regions across the entire globe are currently on fire, from the Bootleg Fire in Oregon to remote regions of Siberia that are spreading smoke all the way to the North Pole.

Some of the fires are large enough to create their own weather patterns, triggering freak lightning storms and allowing fire clouds to form.

The death toll from the fire includes at least eight people so far. https://t.co/kGkPOSm1Iw pic.twitter.com/Fv6milzhsm

Turkish authorities are now trying to gain control over a series of forest fires along the country's Mediterranean coast and southern Aegean regions. Dozens of people were sent to hospitals, according to the Associated Press, and at least three people have been killed.

It's a scary new normal — and should come as a stern warning.

More on wildfires: A Forest Fire in Oregon Is So Huge That It's Generating Freak Lightning Storms