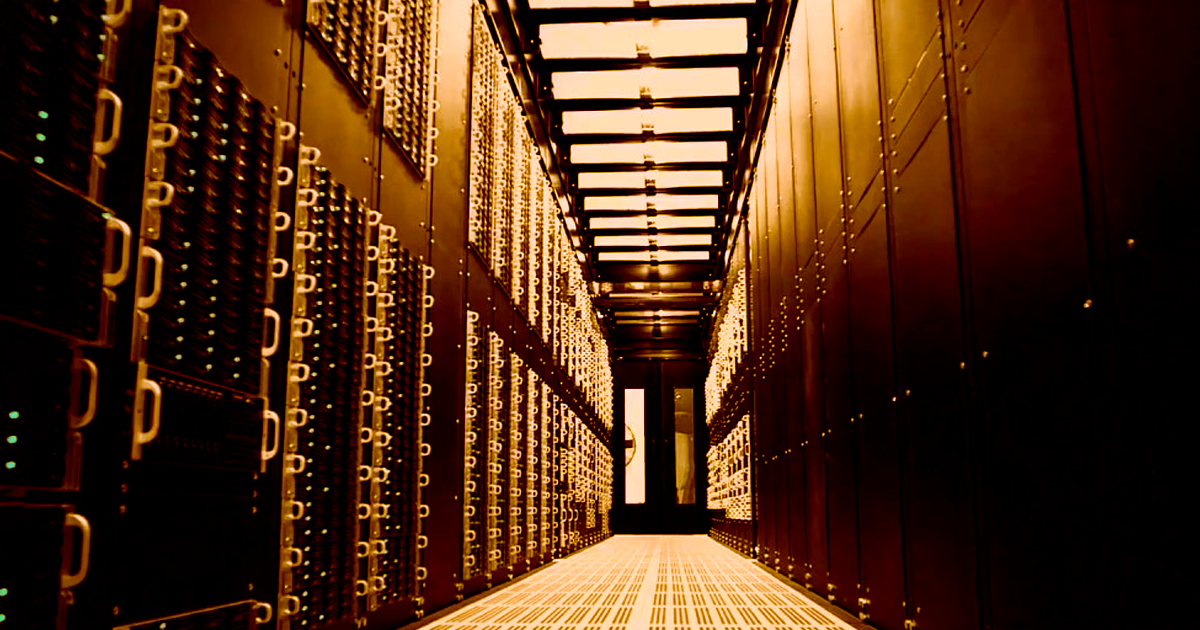 Training Advanced AIs is Surprisingly Terrible for the Environment

Training a single large neural network has the equivalent carbon footprint of a human living for almost 57 years.

Training a single large neural network has the equivalent carbon footprint of a human living for almost 57 years.

Researchers at the University of Massachusetts, Amherst, found that training large artificial intelligence models produces an astonishing amount of carbon emissions — an unexpected cost to the environment.

The process puts out the equivalent amount of carbon dioxide as five lifetime emissions of the average American car, as calculated by MIT Technology Review. That's more than 626,000 pounds of carbon dioxide — as much as flying from New York to London and back every week for nearly three years.

Needless to say, that's a substantial toll on the environment. The researchers found that as the AI models grew in size, computational costs increased as well, along with their environmental impact. And the actual impact could be even worse.

"Training a single model is the minimum amount of work you can do," lead author Emma Strubell and PhD candidate at the University of Massachusetts, Amherst, told MIT Tech. A new model would likely require further rounds of what's often trial and error training.

"What probably many of us did not comprehend is the scale of it until we saw these comparisons," Siva Reddy, a postdoc at Stanford University, told MIT Tech.

READ MORE: Training a single AI model can emit as much carbon as five cars in their lifetimes [MIT Technology Review]